Gqeberha sprinter Luxolo Adams is determined to build on his achievements of 2022 as he begins to plan his programme for the world athletics circuit next year.

The 25-year-old, who is a member of the Madibaz Athletics Club, reached new heights in June when he lit up the track in the Paris Diamond League meeting with a career-best 19.82 seconds in the 200m to lift the title.

It was the second fastest any South African has been over that distance – just short of Clarence Munyai’s record of 19.69.

That was the prelude to him achieving his season’s goal of making the final of the half-lapper at the IAAF World Athletics Championships in Oregon. He was then sidelined by a groin injury and not able to take to the track at the Commonwealth Games in Birmingham.

“That was a huge disappointment for me,” said Adams. “After all the racing I had done, we decided to call the season off and to begin the process of building towards 2023.”

His plans, he added, were to absorb the lessons learnt this year and to keep working on small improvements.

“Firstly, this has been the most fruitful season for me since 2018 and I thank God and my support system for that,” said Adams, who is coached by Gerrie Posthumus.

“One of the big things I discovered is that I needed to find a working pattern or programme that was tailormade for me. We did exactly that this year and we are continuing on that path now. 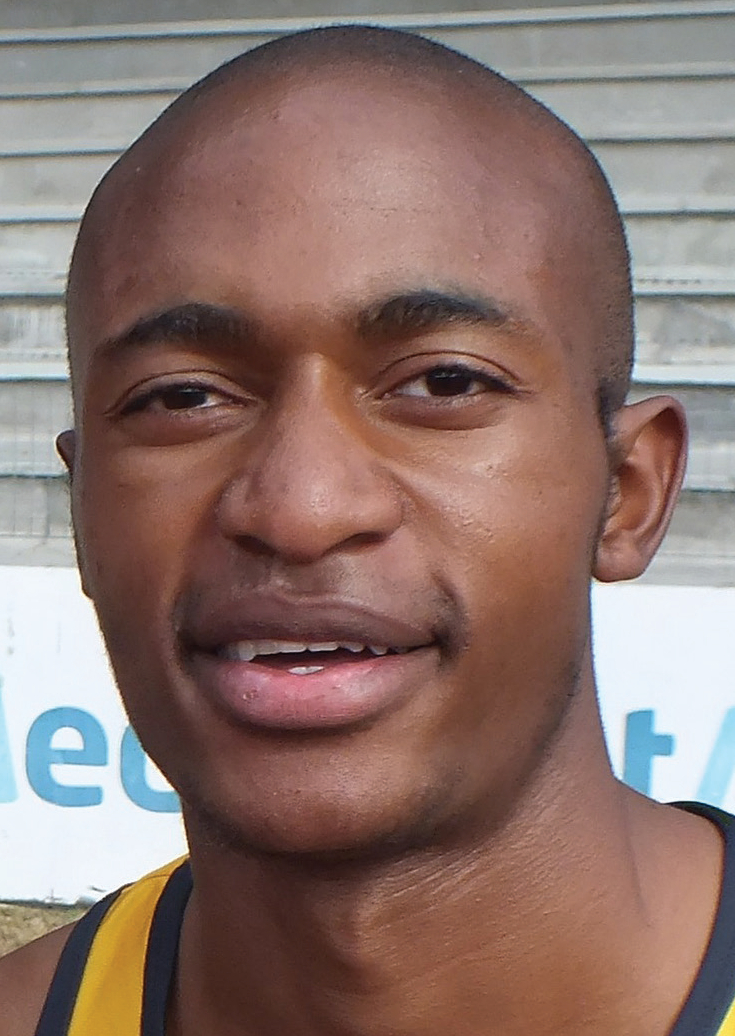 After suffering an injury in August, Gqeberha and Madibaz sprinter Luxolo Adams is now focused on next year as he builds towards another assault on world athletics. Photo: Supplied

“Discipline is one of the big attributes you need to be able to succeed in athletics and having the right people at the right times to keep pushing you, even when you feel emotionally exhausted, is important.”

“Also, this year was an opportunity to gain experience in how to manage the pressure in the big events.”

It was a case of going back to basics as he began preparations for next season, he said.

“We are basically starting from scratch with doing some work in the off-season.

“This year we made some changes in our approach by doing fewer longer runs and concentrating more on short sprints, which meant doing more 100m distances to get that speed up for the 200m event.”

Adams added that his achievements this year were the catalyst for him to keep improving.

“My small and big wins have given me a lot of motivation to keep working hard so that one day I’ll make it to the podium and raise the SA flag,” he said.

“For next year we will again be looking to compete in the Diamond League meetings and then also focus on the world championships in Budapest in August.”