Two Springbok captains will lead a squad of national rugby heroes for an entertaining panel discussion at the Madibaz Bok Banter gala dinner in Port Elizabeth on September 3.

Former SA skippers Hannes Marais and André Vos have confirmed their participation in the star-studded event, which takes place at the NMMU Indoor Sports Centre in the final countdown to the 2015 IRB Rugby World Cup.

Madibaz deputy director of sport Petrus Boukes said the city’s Springbok supporters would have the opportunity to hear first-hand accounts of some of their heroes’ most memorable moments, get expert predictions on this year’s international tournament and scoop up some rare memorabilia.

In 1970, Marais became the former UPE’s first player to run onto the field for his country. The following year he captained the Springbok tour to Australia, where the South Africans earned the nickname “The Invincibles”.

Vos was part of the national team from 1998 to 2001 and took over the captain’s armband from Joost van der Westhuizen after the 1999 World Cup.

They will be joined by fellow Boks Eben Olivier, Schalk Burger (senior) and Garth Wright, former junior Springbok and television commentator Gavin Cowley and, arguably the greatest centre ever to don the green and gold, Danie Gerber.

This is in addition to the already announced members of the 1995 World Cup winning squad Hannes Strydom, Hennie le Roux and Garry Pagel, as well as the 2007 world champions’ squad manager Zola Yeye and former Blitzbokke coach Paul Treu.

Boukes said the Bok Banter event would be an unprecedented gathering of some of the country’s biggest rugby legends in the metro.

“What makes it even more special is that every one of the participating celebrities has a personal connection as an alumnus or former employee of NMMU. We’re honoured to welcome them back to the Friendly City.

“We’ll also present a special three-course dinner in rugby tradition – the kick off, scrum down and final whistle.”

Just 600 seats have been made available for this exclusive event. The cost is R350 per person or R3 500 for a 10-seater table, which includes the meal and a selection of complimentary drinks.

The funds from the gala evening, which is endorsed by SARU and EP Rugby, will be used towards building a dedicated rugby clubhouse at the Madibaz Stadium. 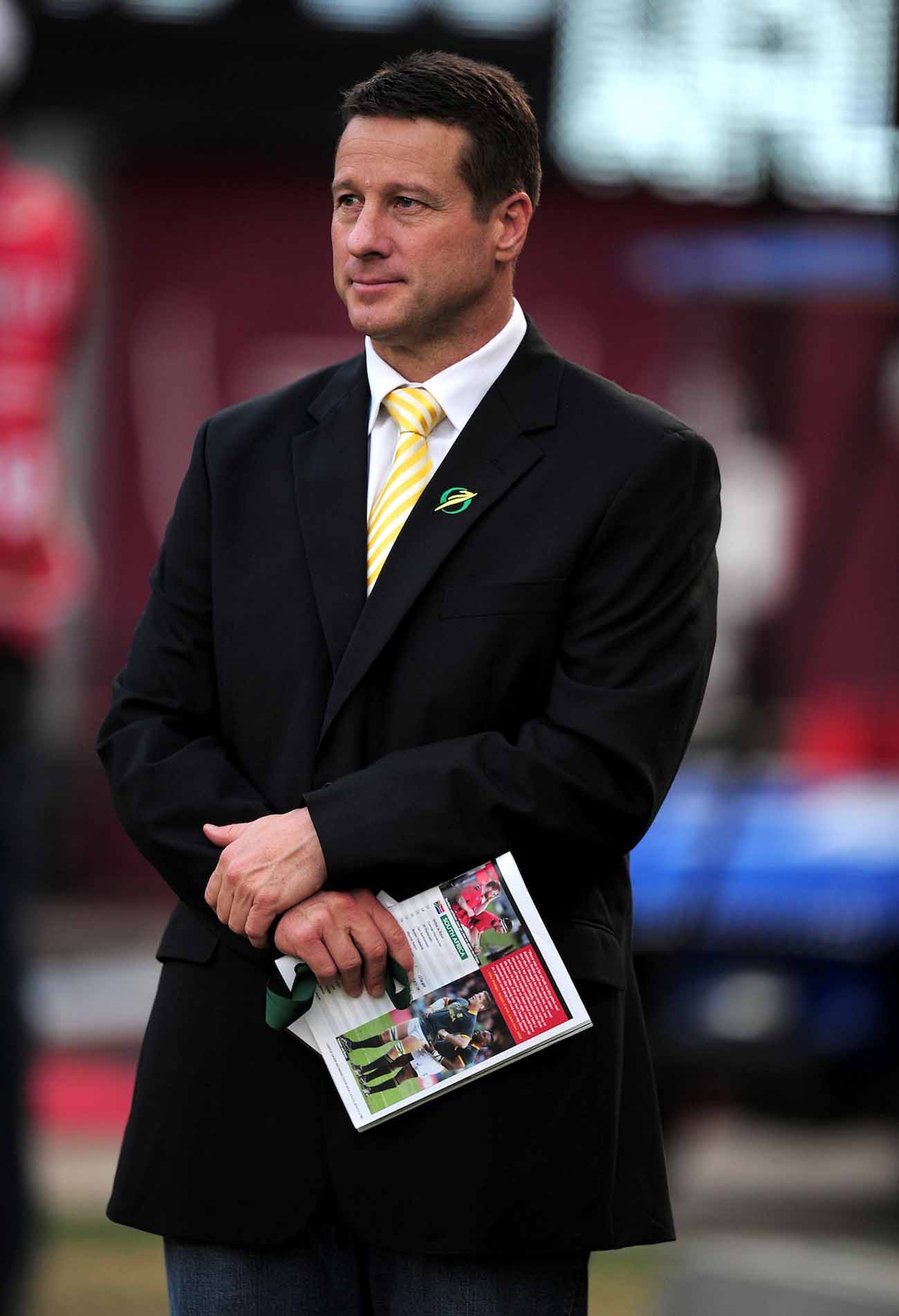