South Africa’s top professional road cycling teams will face one of their toughest tests yet in the newly launched Bestmed Jock Tour, which starts at the Mbombela Stadium in Nelspruit on July 17.

Participants in the three-day tour of Mpumalanga, which is presented by ASG, will cover 299km and ascend over 7 200m as they vie for their share of the R100 000 prize purse.

According to tour director Hendrik Wagener, the event is a challenging and undulating one that offers very little respite between the big mountain passes.

“Overall, this is a tough tour and definitely not one for the sprinters,” he said. At no point can you sit and relax.”

They will face strong challenges from the likes of Abantu’s HB Kruger, who achieved a top-five finish at the renamed Tour of Good Hope this year, and the MTN-Qhubeka feeder team, albeit without the services of some of their East African climbers.

He said smaller teams such as Westvaal, Altech-Autopage, Rand Water-Velokhaya and the U23 Pretoria Box squad could mix things up in the peloton and keep the racing interesting.

“We’ve also got our Nelspruit locals Nico Bell and Gawie Combrinck, who regularly train on these routes and have been doing well on the national mountain biking circuit this year.”

Combrinck won the nine-day Old Mutual joBerg2c alongside former roadie Johann Rabie in May, and finished first ahead of Bell in the recent national cross-country championships.

The Jock Tour starts off with a 27km individual time-trial from Nelspruit to Kaapsehoop.

At 140km, the second stage from Nelspruit to White River, Sabie and back could be considered the Queen stage.

Riders face two massive climbs in the form of the 7km Spitskop ascent and the 10km Long Tom Pass, which has a gradient of up to seven per cent in places.

The 132km third stage is possibly the highlight of the tour, as participants take on the traditional Jock Classique parcours through Kaapmuiden and Barberton before returning to Nelspruit.

The Boulders ascent just before Kaapmuiden, which has an average gradient of nine per cent, has been the undoing of many a cyclist, while Hilltop will give the climbers one last chance to get away before the finish. 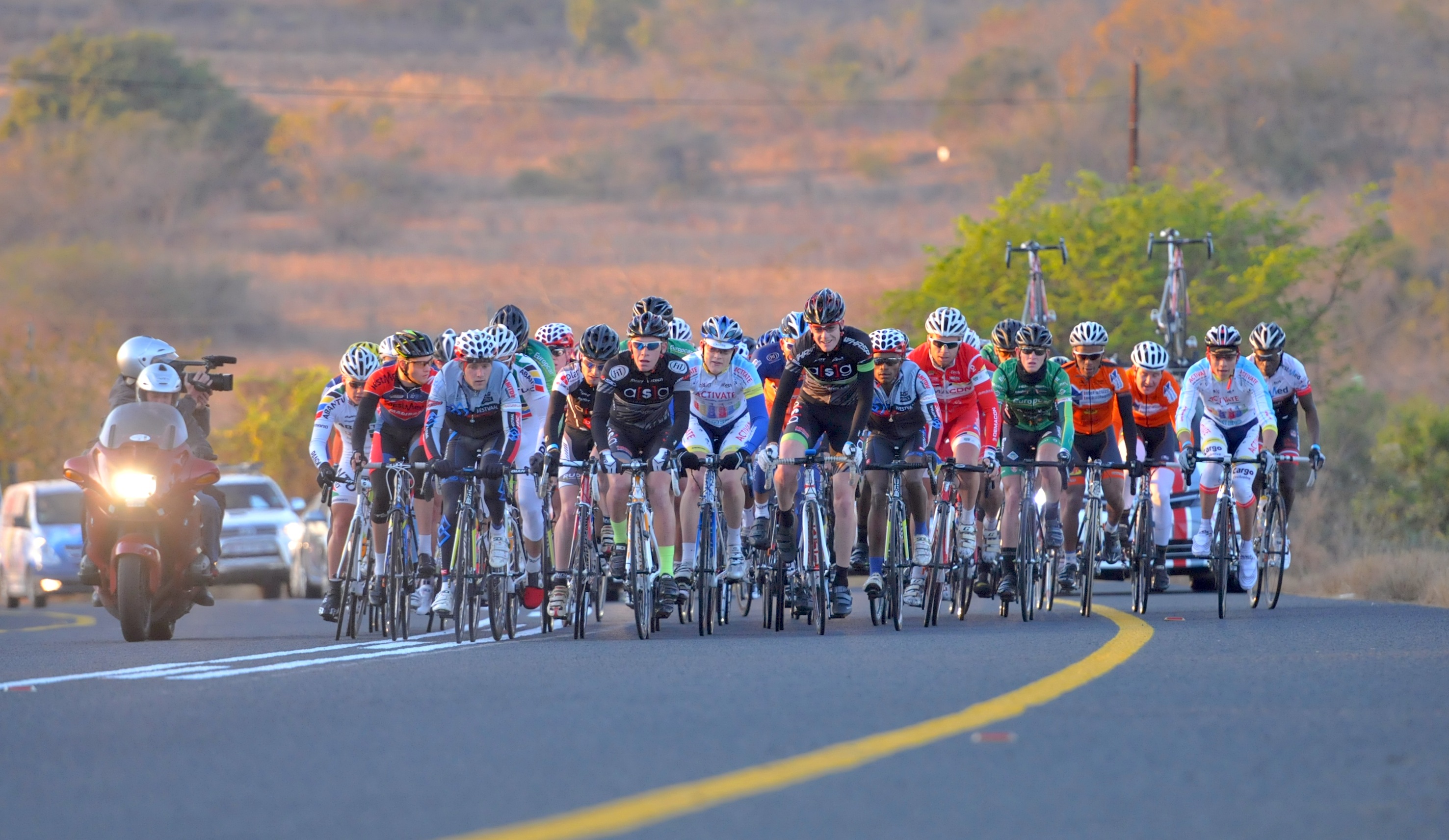 Issued by: Coetzee Gouws
On behalf of: Bestmed and ASG events