Defending Bestmed Jock Cycle Classique champion JC Nel will be aiming to write his name in the history books when the new three-day Bestmed Jock Tour rolls out of Nelspruit (Mbombela) in Mpumalanga on Friday.

Nel, who races in the colours of Bonitas, will head a powerful elite field that features all of South Africa’s top pro teams in the new 299km tour.

With the country’s cycling stars now opting to tough it out in the longer tour, Nel could be the last pro rider to have won SA’s oldest and toughest one-day stage race.

“Winning the Classique last year was a dream come true and it’s definitely something that I’ll look back on in a couple of years and be glad about,” he said.

“But there are guys, like Dylan Girdlestone, who’ve won it a couple of times in a row and I won’t get the chance to do that now.”

Instead, Nel will be in line for a different double if he can notch up victory in the inaugural tour.

The 23-year-old all-rounder said the mountainous tour, which ascends over 7 200m, was just the kind of event the pro teams had been waiting for.

“The pros have been looking for a race that really challenges your smaller built guys, the ones who can really go uphill, because we don’t have a lot of those on the calendar.

“This is now a real target for a lot of the climbers. For myself, this is a race I’d really like to do very well in.”

Nel was second overall in the Bestmed Tour of Good Hope (formerly the Tour de Boland) and also the fastest South African in the individual time-trial stage.

“The Jock Tour plays to my strengths even more because it starts with a hill climb time-trial, and the climbs on the two road stages are a lot longer down in Nelspruit.

He said only the toughest would survive the Jock.

“In other tours there’s a lot of recovery time in between, whereas here, if you get dropped on the climbs, it’s going to be a long hard day for you to get back again.”

“I think Willie’s on really good form and he goes well at this race.”

Nel will have a score to settle with Smit, who just bested him in their last major skirmish – the Kremetart stage race at the end of June.

“At both the Jock and Clover Tour last year I was first and Willie was second.

“So I think there’s definitely a ding-dong battle going on here. I hope it’s a good one.”

The Johannesburg resident said Nelspruit locals and former roadies turned mountain bikers Nico Bell and Gawie Combrinck could also set the cat among the pigeons in the peloton.

“Especially because they’re marathon racers, they can just grind it all day and keep going and going.

“I remember at last year’s Clover Tour, which also takes place in the Lowveld, they made it tough for us on a couple of stages.”

Nel said having a strong team behind him would help to nullify such attacks and make his job easier.

“Your teammates play a bigger part than many people understand. If you know that you don’t have to chase everything and you can depend on them, it just takes so much pressure off.”

The tour starts with a 27km individual time-trial from Mbombela Stadium in Nelspruit to Kaapsehoop.

Saturday’s 140km second stage follows an out-and-back route from Nelspruit to Sabie, White River and back.

The tour wraps up with a 132km stage via Kaapmuiden and Barberton before returning to Nelspruit.

The traditional three-stage 154km Bestmed Jock Cycle Classique – which is also the race for the junior and women’s pro teams – will take place on Saturday. 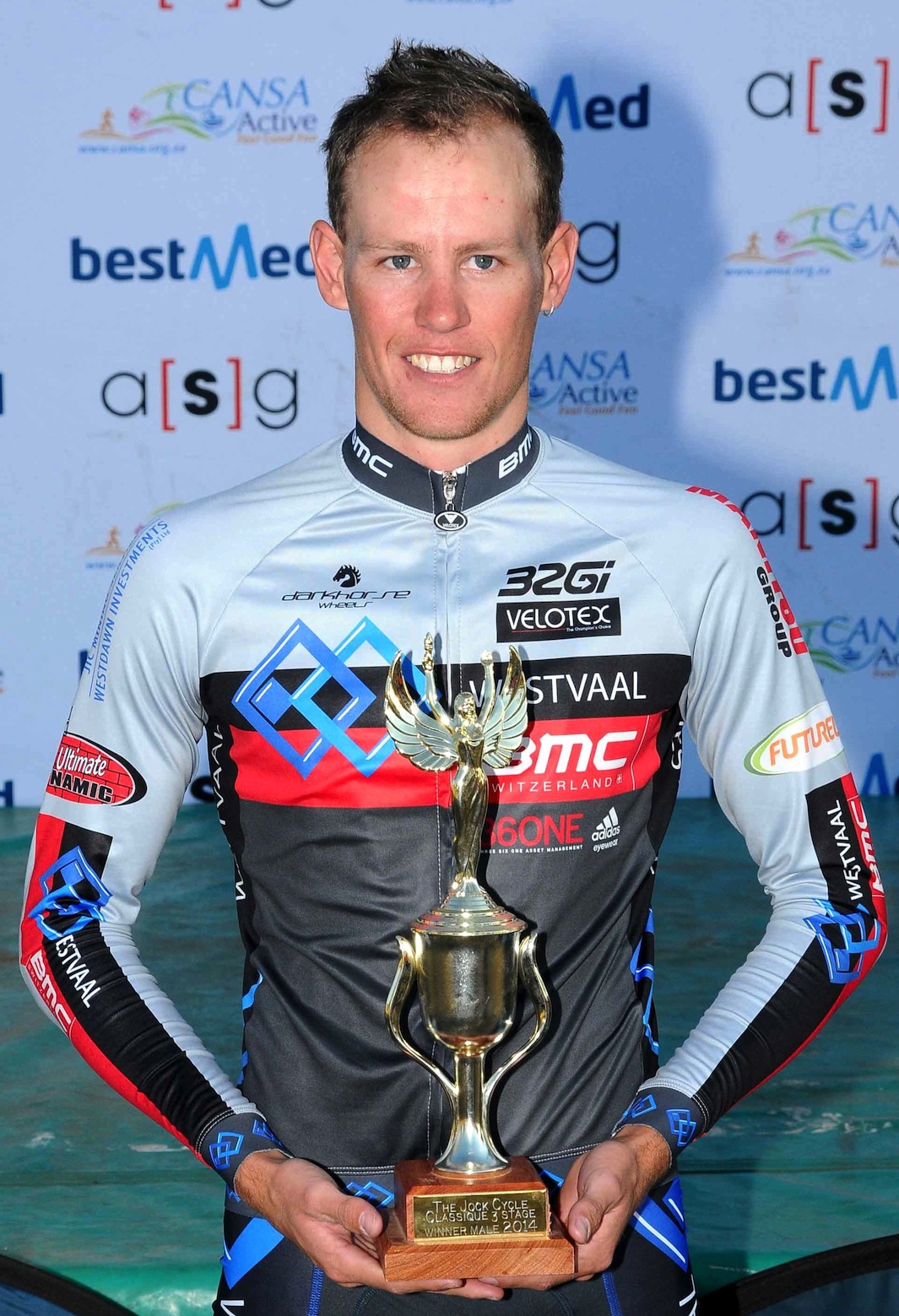