The Mecer Madibaz men’s hockey team claimed silver for the second year running at the University Sport South Africa tournament hosted by the University of KwaZulu-Natal in Pietermaritzburg earlier this month.

“The standard was very high at the tournament and there was no easy match in both pools,” said Madibaz hockey manager Cheslyn Gie.

“We did extremely well with a very inexperienced defence. We had four first years in our team including the goalkeeper.”

The Port Elizabeth team got their tournament off to a good start by beating Kovsies 4-1 in their opening fixture.

On the second day, the team dropped their first game going down 1-2 to the University of Cape Town.

“Our goalkeeper was injured and had to be substituted for two minutes and UCT scored the winning goal during this time,” said Gie.

They came back fighting on day three to claim an impressive 9-1 victory over Wits, their biggest winning margin since the merger in 2005.

“This was a crucial match as a convincing win would put us in a good position to qualify for the semi-finals,” said Gie.

In the semis, national star Ignatius Malgraff scored a hat-trick for the Madibaz as they beat Maties 4-2 to qualify for the final against Tuks.

Maties fielded eight national players and were the outright favourites.

“We played very well and our brand of quick counter-attack hockey put our opposition under pressure and we created many scoring opportunities.”

In the final, the Madibaz were not able to sustain their momentum and went down 3-0.

“We could not lift ourselves to the same level as we achieved against Maties,” said Gie.

He said that the standout players of the tournament were SA representatives Malgraff, Dalan Phillips and Chad Cairncross, with other strong performances by fourth years Joshua August and Jason Maclachlan and second years Devon Clarke and Wade Witbooi.

“This bodes very well for our women’s hockey in the future as they improved hugely since the Varsity Hockey tournament.”

Gie said that Nicole Kemp was outstanding and led from the front as captain.

“We would like to build on these results and become more consistent at this level.” 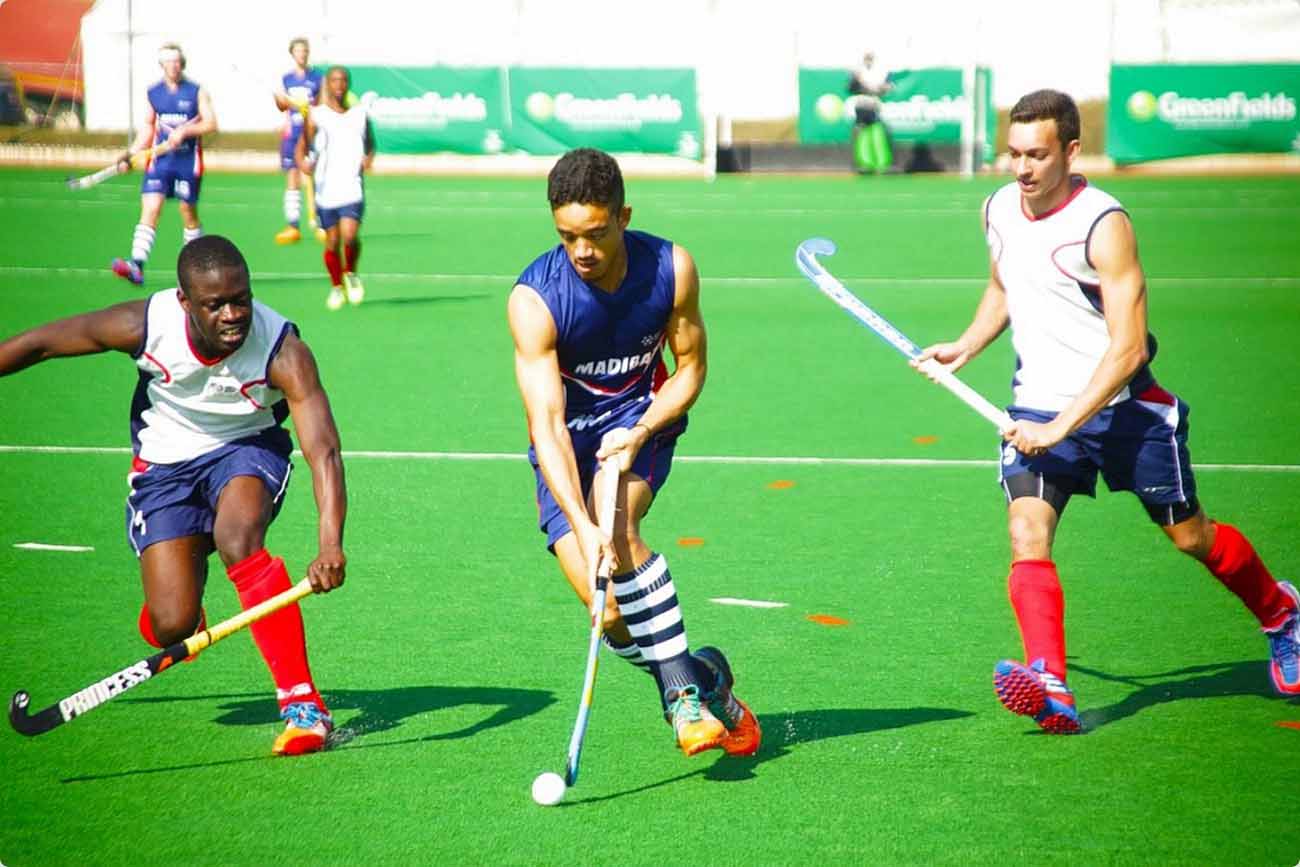 Issued by: Coetzee Gouws
On behalf of: Madibaz Sports