NMMU will host the country’s top student volleyball players for the first time since the institution’s merger a decade ago when the University Sport South Africa tournament takes place in Nelson Mandela Bay next week.

Although the university’s women’s (8th) and men’s (17th) teams made little impact last year, Madibaz volleyball manager Bernard Petersen said they were striving for top-five and 10 finishes respectively this year.

“Our ladies have won all their games at provincial level this season and although the men have not been as successful, I believe they have what it takes to finish with a strong result.”

Petersen said playing at home would inspire the teams against some tough competition, which includes Vaal University of Technology who have had a stranglehold on the overall title for the past six years.

In addition, the Gauteng side won both the men’s and women’s categories last year.

Petersen said it would be only the second time that the institution had hosted the showpiece event since it took place under the auspices of Vista University and the University of Port Elizabeth in 2004.

“This is a historic moment for NMMU, especially during our 10-year celebrations.”

He admitted that the growth of the sport in the Eastern Cape was slow and that tournaments like these helped to address its development.

“There is normally an incredible vibe and we are urging schools and the public to come out and support us.”

Action is scheduled for the South and Missionvale campuses from Monday to Friday. 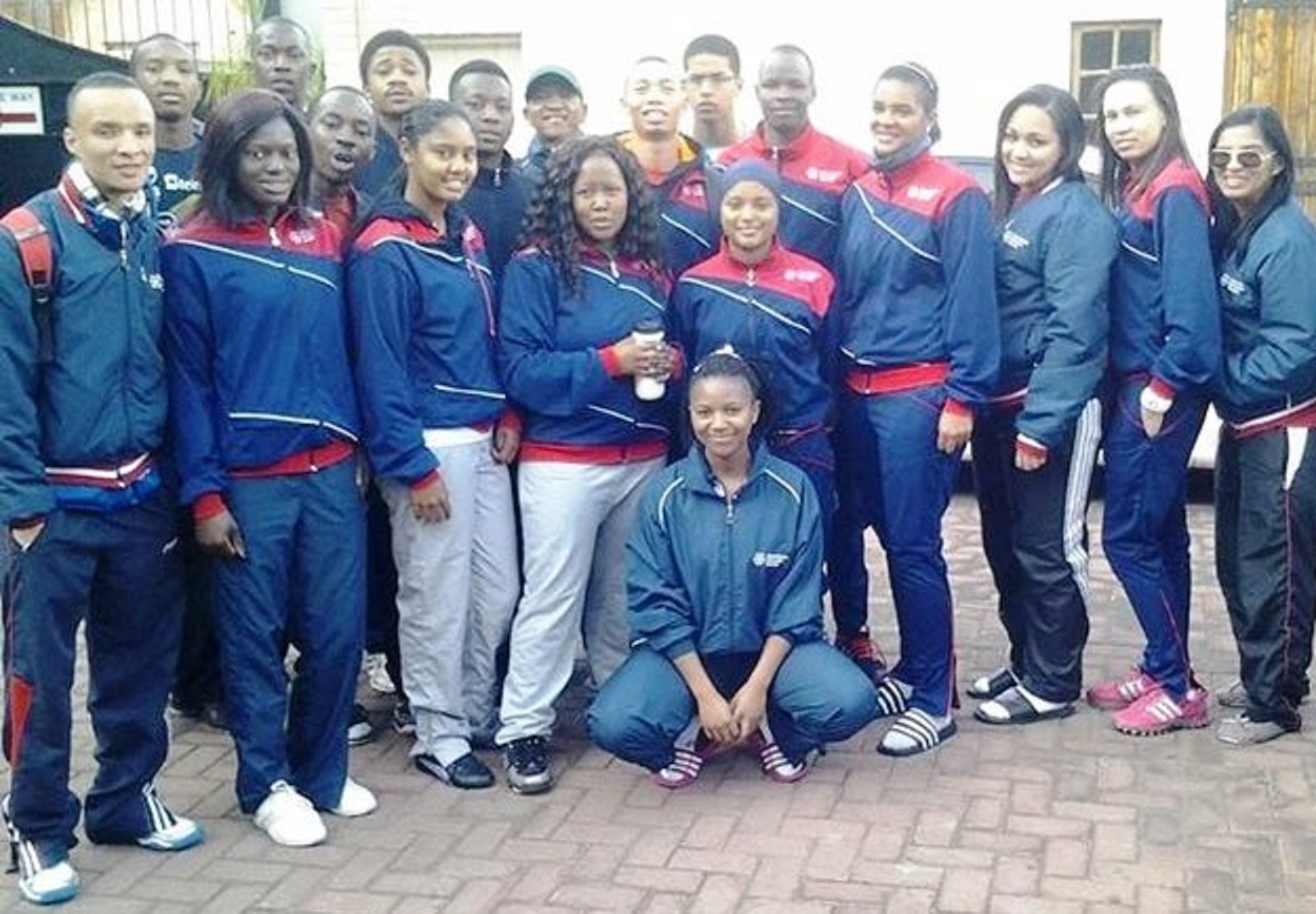