The Berg and Bush mountain bike race has adopted the Qhubeka bike initiative as the official charitable beneficiary for its 10th edition that takes place in the Central Drakensberg this year.

The initiative, which provides bicycle transportation for deserving underprivileged candidates, is currently enjoying the international spotlight ahead of Team MTN-Qhubeka’s debut at next week’s Tour de France.

Berg and Bush organiser Gary Green said it was important to support the efforts of Africa’s first ProContinental cycling team in advancing the Qhubeka cause.

“Hopefully this will encourage more people to get on board and purchase bikes for the thousands of rural people who have to walk great distances to work and school.”

The principle behind the programme is to give people a hand up, not a handout, and those who have made an effort to improve their local community or environment are rewarded with a bicycle. Children who perform well academically also qualify.

Green said he was not aware of any other mountain bike events that officially endorsed the initiative, although it was fitting for a cycle race to put people on bikes.

“Our event takes place in a very rural part of KwaZulu-Natal, where there is much poverty. These are the same people who make the Berg and Bush happen.

“Although many are employed just before and during the event, it only marginally improves their lifestyle, so we try to do more to make life easier for them.”

This year, he said their plan was to give bikes to those route builders who had worked hard to create and maintain the trails over the years.

“Many of them live along the route but have no access to public transport. The bikes will allow them to get to work and to the village on weekends to buy provisions and visit family and friends.”

Green said the race had bought a couple of bikes a few years ago and these had proved to be an instant hit.

“Bhekseni Kunene, who supervises and creates many of the Berg and Bush trails, has ridden a Qhubeka bike to work every day for the past few years.

“He is now a keen mountain biker himself and so we would like to support him in competing in various events.

“We also plan on sending him on a Qhubeka mechanic’s course, so he can start a sustainable business repairing bicycles in the area.”

Green said Berg and Bush participants had the option to make a voluntary donation to the fund when they entered the event.

“Every year we raise between R50 000 and R100 000. Some of this money will also be used to support five more locals who’ve begun racing in the local events.”

The Berg and Bush starts near Winterton with the three-day Descent (October 9 to 11), followed by the Great Trek (October 13 to 15) and wraps up with the Two-Day from October 17. 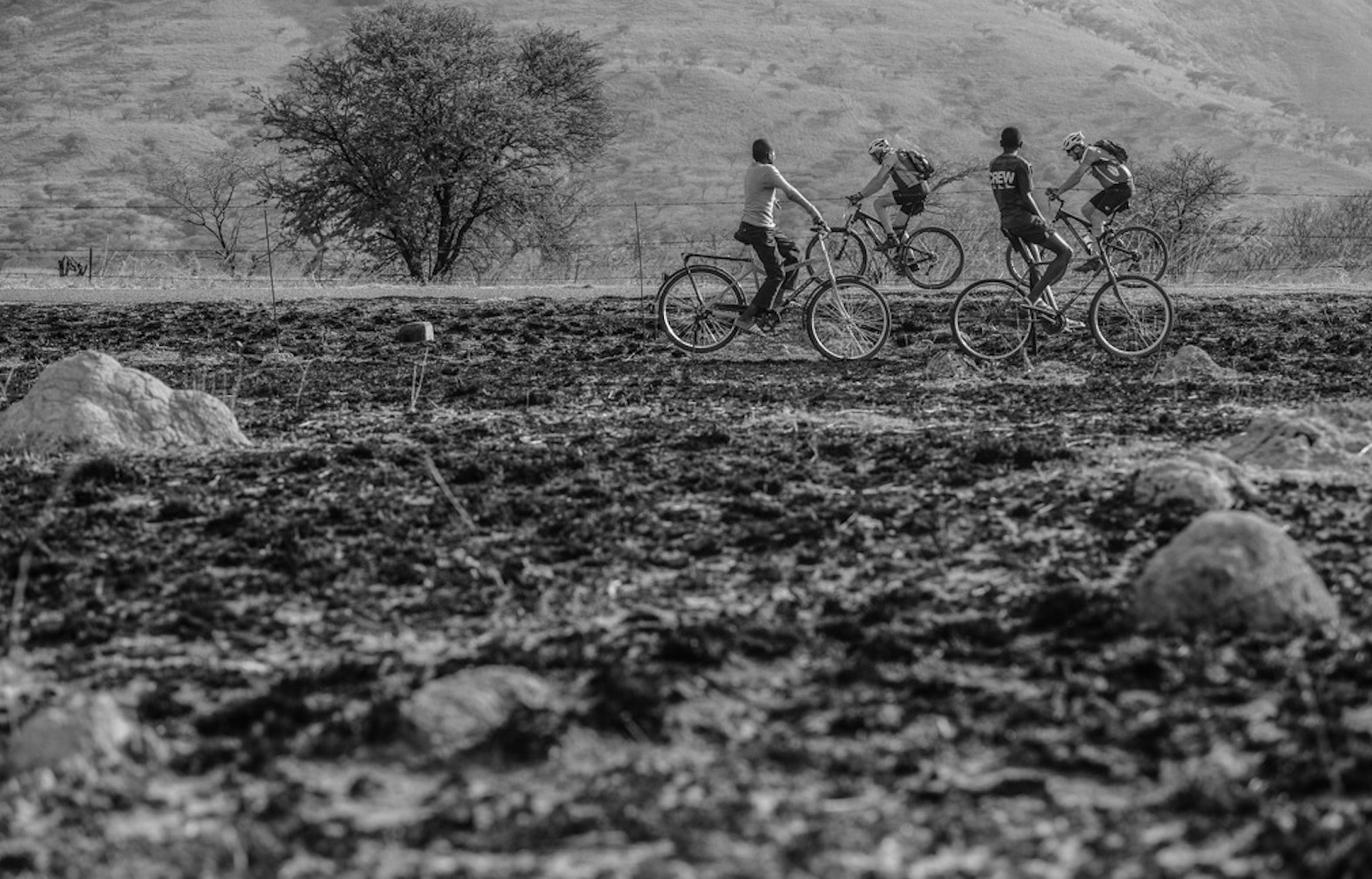 Issued by: Coetzee Gouws
On behalf of:Berg and Bush