The Billabong Madibaz surfing team claimed the overall team trophy for the first time in three years at the University Sport South Africa tournament hosted by the NMMU George campus at Victoria Bay on Friday.

The Port Elizabeth surfers dominated the men’s division, taking their fourth consecutive win in the three-day competition, while the women snatched a close second behind a very strong Varsity College outfit.

In the women’s competition, 2014 winner Roxy Giles once again surfed her way into the finals before handing her crown to Nicole Pallet of Varsity College.

The Madibaz’s medal-winning performance got the university’s USSA campaign off to a solid start, as eight more sporting codes spring into action at the mid-year tournaments taking place countrywide this week.

Surfing captain Scott Lenton said his squad had gone into the competition with a positive team spirit and it had been a proud moment to take back the overall honours.

“NMMU has some really strong sporting codes and it made us very proud to represent our university and be the first code to claim national victory in a University Sport competition this year.”

While conditions on the opening day had been on the small side, he said the next two days had been “cooking” with swells of four to six feet.

Lenton and teammate Merrick Fairall rode the waves into the quarter-finals, while Dane van Greunen made it through to the semis.

“Over the past five years, our women’s team have usually only had one strong surfer so this year we were very excited about the addition of a few new faces,” said Lenton.

He said that Giles had had great support from semi-finalist Inge McLaren, Tahra Uren and veteran Margot Riley.

Lenton added that the surprise performance of the tournament had come from Stellenbosch University.

“After previously only having one or two strong competitors, this year they had a full team of good surfers and gave us some stiff competition.”

NMMU will next turn their attentions to the annual intervarsity tournament against Rhodes University, Walter Sisulu University and the University of Fort Hare in August.

“Our learn-to-surf programme will also continue to run in the second semester and offer the opportunity to those who would like to discover the joys of surfing.” 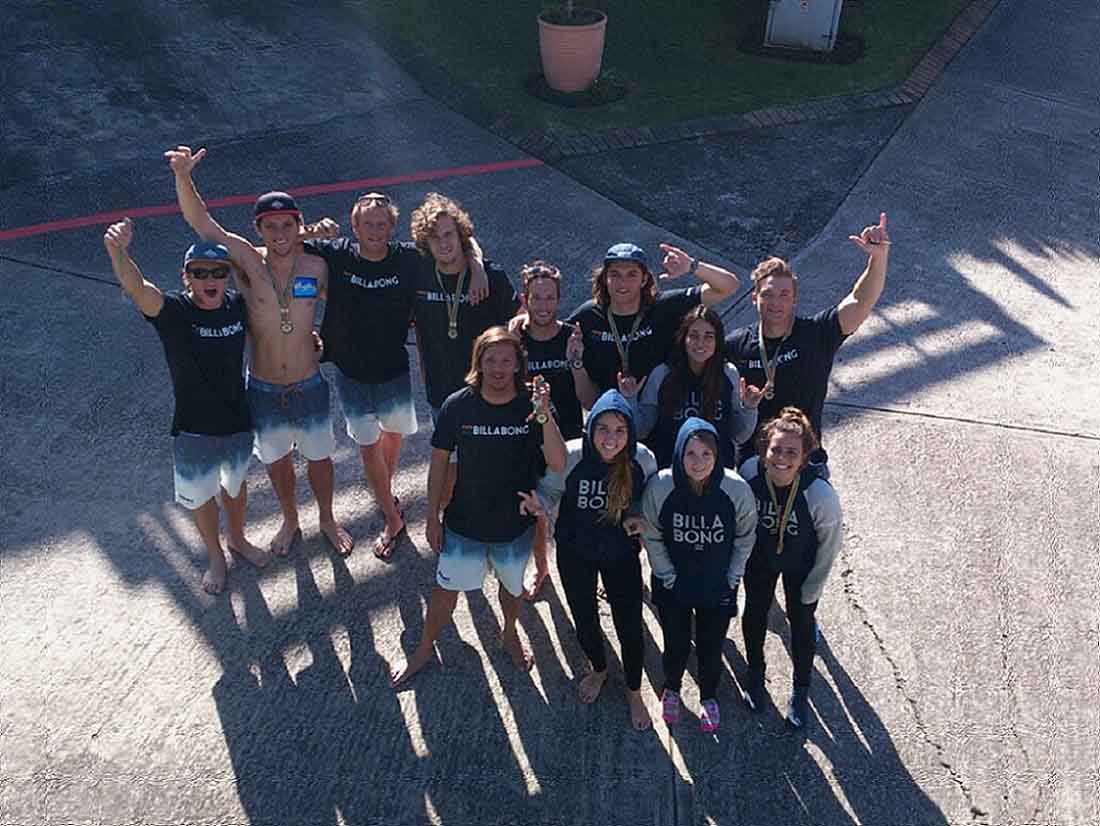