The NMMU Madibaz football team have been promoted to the SAB League following their performance in the annual Safa Nelson Mandela Bay regional league playoffs at the KwaDwesi football fields in Port Elizabeth over the past fortnight.

The current Pefa champions went head to head with the 11 other group winners under the Local Football Association for two slots in next season’s Safa-NMB SAB League, which kicks off in the first week of September and runs through to June next year.

In their first fixture en route to promotion, the Madibaz beat Winter Rose from the New Brighton Football Association 2-0, with both goals scored by Claudius Sagandira.

In their second clash, against Eleven Wizards from Kuyga, prolific goal scorer Kieran Koert claimed a hat-trick, while Zantsi Fuzo added the final goal to register a convincing 4-1 victory.

The Madibaz dispatched Nodefa’s Manchester United 5-3 in their last encounter to secure their spot in the SAB League.

Having risen to the third tier of South African football, the university team’s promotion is a confidence booster ahead of the lucrative Varsity Football tournament, which starts on July 20.

“The Madibaz will compete against the top universities in the country with greater sport budgets, bursaries and established professional football network systems in their respective provinces,” said Madibaz football manager Mark Tommy.

He said the institution’s success was indicative of a promising football programme but that it required co-operation and a joint venture with the private sector to build on the potential within the metro.

“We are excited about the opportunities within student sport and the development of football in the metro.

“We believe an academy would provide the perfect conduit to develop a football strategy that will eventually translate into an NMMU-based national first division side.”

Tommy invited relevant role-players within the private sector and non-governmental organisations to engage in this process to ensure that NMMU could compete with the top footballing universities in the country. 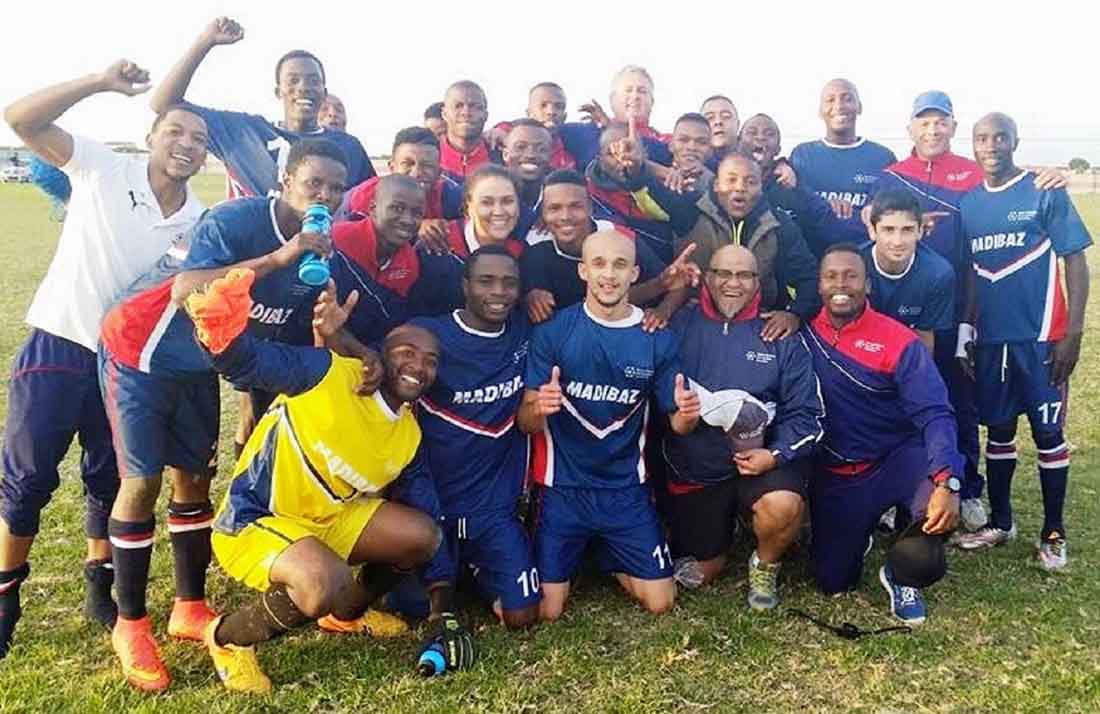