Some of NMMU’s most famous South African rugby alumni are set to gather for a once-in-a-lifetime legacy event in Port Elizabeth on September 3.

The Madibaz Bok Banter dinner will bring together a constellation of Springbok stars from across the decades in celebration of NMMU’s 10 years of existence, following the merger of the University of Port Elizabeth, PE Technikon and local Vista University campus.

The event will be headlined by members of the 1995 Rugby World Cup winning squad Hennie le Roux, Hannes Strydom and Garry Pagel, who will share their experiences twenty years on as well as their predictions on the eve of this year’s competition.

They will be joined by former Blitzbokke coach Paul Treu, who led his side to victory in the 2008/9 Sevens World Series, and ex-Springbok manager Zola Yeye who has the inside scoop on the 2007 world champions.

Madibaz deputy director of sport Petrus Boukes said that they had assembled a very knowledgeable and experienced panel, led by popular TV commentator Gavin Cowley, to discuss the upcoming World Cup in a chat-show format.

He said the idea behind the anniversary function was to acknowledge the rugby players, administrators and officials who had an association with NMMU and its founder institutions.

“All the alumni jumped at the opportunity to return to their alma mater and give something back,” said Boukes.

“As champions in the international rugby arena, they personify the excellence that NMMU strives for.”

He said the list of guest stars was by no means complete and a further “squad announcement” would follow shortly.

With the first game taking place on September 18, local rugby fans will be able to get first-hand information from the experts.

“Obviously, the audience will also be privileged to hear their hilarious and often controversial untold stories.”

In addition, guests will be able to bid on rugby memorabilia in an auction.

Proceeds from the evening will be used towards building a dedicated rugby clubhouse at the Madibaz Stadium.

Boukes said this would serve as a “home” for players, alumni and supporters and that the facility would showcase the great achievements of past players to honour a tradition of top-flight student rugby.

“By their presence, our very own rugby heroes will contribute to building a legacy for future generations of students,” said director of alumni relations Paul Geswindt.

The Bok Banter dinner will be held at the NMMU Indoor Sports Centre on September 3.

Just 600 tickets have been made available for this exclusive event at a cost of R350 per person or R3 500 for a 10-seater table. The price includes a three-course meal and complimentary drinks.

For sponsorship opportunities, contact Cliff Hall on info@indlovumarketing.co.za or 082 781 0544. 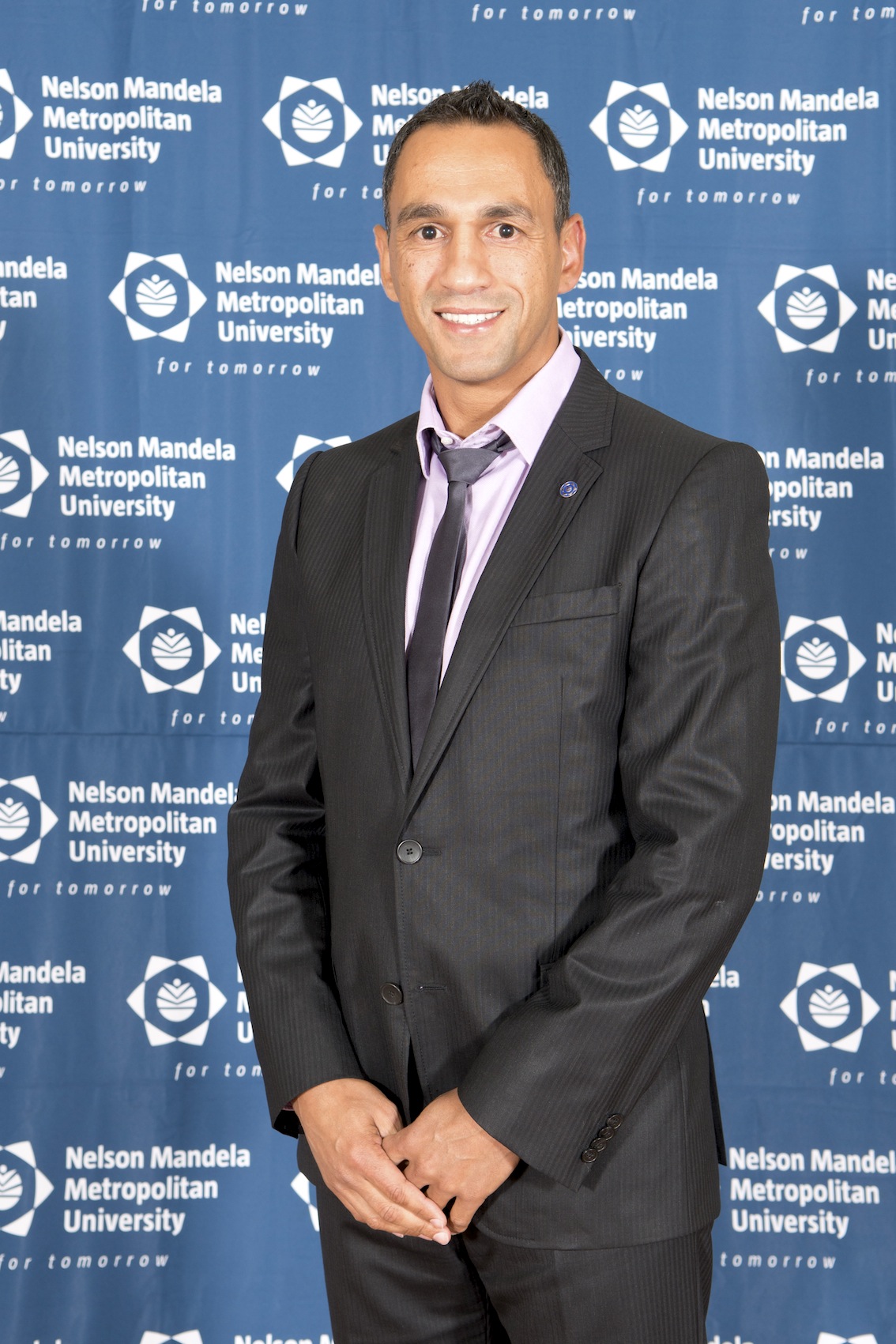 Issued by: Coetzee Gouws
On behalf of: Madibaz sport