Striker Simamkele Thobi could not have dreamt of a better Varsity Football debut when he scored the opening goal for NMMU Madibaz against the University of the Free State on Monday night.

Thobi’s well-timed header put his Port Elizabeth-based team into the lead and set them on the path to a convincing 4-0 victory.

“With a pin-point perfect deep cross that dipped right behind their last man all I had to do was get my head there, wait for the ball to hit the net and celebrate a goal,” said Thobi.

The 23-year-old said the game was one of “firsts” and described it as the highlight of his footballing career so far.

“It was the first time my mother saw me playing; she told me how proud she was, and nothing can beat that for me at this level.”

Born in Peddie Extension, Thobi’s passion for football was formed on the streets of Khayelitsha in Cape Town, where he learned to make soccer balls out of plastic and odd bits of garbage.

He originally attended the NMMU George Campus, where he was named player of the year in 2013. Thobi transferred to PE when he received his Madibaz call-up this season.

Although he got 15 minutes of game time against Pukke, the Kovsies match was the first time he was named as part of the starting line-up.

“I’d like to establish myself as the go-to guy in times of need and help the team to win the Varsity Football cup!”

The second-year accounting student described the spirit among his teammates as extremely positive following the Kovsies victory “when many had already counted us out”, but said they were already switching their focus to the tougher challenges ahead.

“Varsity Football sets a whole new standard that is very competitive with little room for mistakes, the kind of standard you need if you want to grow as a football player.”

According to Thobi, the competition gave players much-needed exposure and motivated would-be professional players to also get a university education.

He said he performed well under pressure and that it would stand him in good stead with regard to his future ambitions to be both a professional footballer and chartered accountant.

“I’ve learnt to be patient and responsible, to stay humble and to stick to my roots and face my fears head on.” 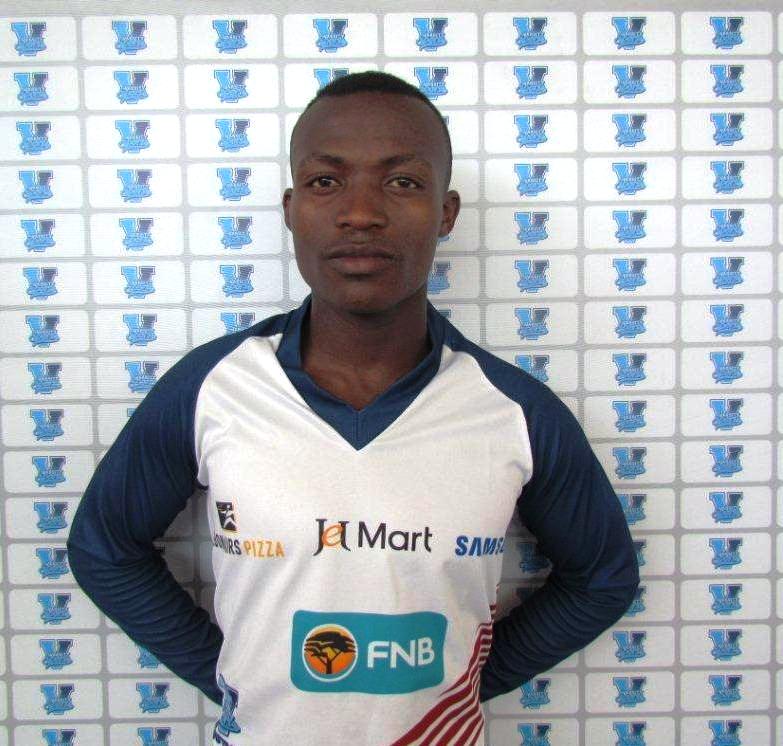