The annual event, which is endorsed by Eastern Province Squash, will see the country’s best male and female players battle it out at NMMU’s Student Village and South Campus courts from June 6 to 8.

NMMU sport manager Zanele Mdodana said the Port Elizabeth tournament had seen tremendous growth over the past two years and she anticipated that the trend would continue.

“In the tournament’s inaugural year, we had about 50 participants. Last year there were 67 and we anticipate even more this time.”

Mdodana said the tournament – which is marketed nationally through the various regions’ squash bodies – always attracts some of the country’s top players.

While they will be going up against the best, several of the Madibaz players should be a force to be reckoned with.

Jason le Roux, NMMU’s number one player, as well as Kyle Schwartz and Jared Terblanche will be players to watch during the tournament.

The three were instrumental in steering the Madibaz to victory in the Ussa championships last year, while Le Roux was named player of the tournament.

They have also been the driving force behind the first league team’s success in the local Super Squash League, which the Madibaz have won for two consecutive years.

The public can attend the Brian Bands NMMU Open free of charge. 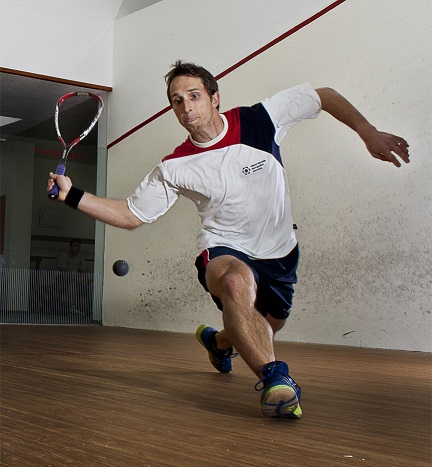