Multiple Sama award nominee Toya Delazy will provide the post-race entertainment during the 20th anniversary celebration of the SPAR Women’s Challenge at Pollok Beach in Port Elizabeth on Saturday.

Delazy is set to perform crowd-pleasing hits from her debut album Due Drop as well as new material in front of the more than 12 000 runners and walkers expected for the 5km and 10km events.

The “Pump It On” singer, whose real name is Latoya Buthelezi, said she was thrilled to be involved with the women-only event, which is also the biggest road race in the Eastern Cape.

“The athlete part of me is very excited to see and be part of the atmosphere at the race.”

Delazy said women’s events and causes were particularly important to her because she came from a long line of strong women.

“I’m very passionate about the issues that affect women. As an artist, I think it’s important that women feel empowered and strong and know that they are able to do and achieve all that they want to.”

The Johannesburg-based singer said she was looking forward to playing her second gig in the Friendly City.

Delazy, who described her music as an eclectic mix of jazz, electronica, house and pop, promised a dynamic and energetic show, complete with back-up dancers.

“Fans can also look forward to some covers and a guest appearance by Ross Jack who is featuring on my new single.”

She said the set list would be divided into acoustic and pop.

“So fans will walk away with an all-round experience. Above all else, the ladies in PE can expect to jam!”

The 23-year-old – who has been nominated for six South African Music Awards including best pop album, record of the year and newcomer of the year – is also the great-granddaughter of another Sama winner Princess Magogo Buthelezi.

Delazy said her great-grandmother had defied cultural and gender norms to become a celebrated singer and musician at a time when it was unheard of for a female to compose and perform praise songs.

“She wrote and sang her own material and became incredibly popular. She was also of the royal family – this put other restrictions on her but she defied them and challenged a very traditional Zulu society, especially on the subject of gender roles.

“She didn’t allow this to stand in the way of pursuing her passion and thus empowered other women to do the same.”

Delazy said she was privileged to have had such strong female role models like her famous ancestor, her grandmother and late mother.

“My mother was a single mother and she had a huge impact in my life and upbringing. She was open-minded and I don’t think that I would have become anything close to who I am today, if it weren’t for her influence.”

Aside from working on material for her next album, the singer-songwriter is currently on a national tour to promote her new clothing line, DelazyxLegit, which was launched at Legit stores across the country last month.

Late registration starts at Pollok Beach from May 1.

For updates on the SPAR Women’s Challenge, tune in to Algoa FM, follow @sparchallengepe or go to www.facebook.com/sparchallengepe. 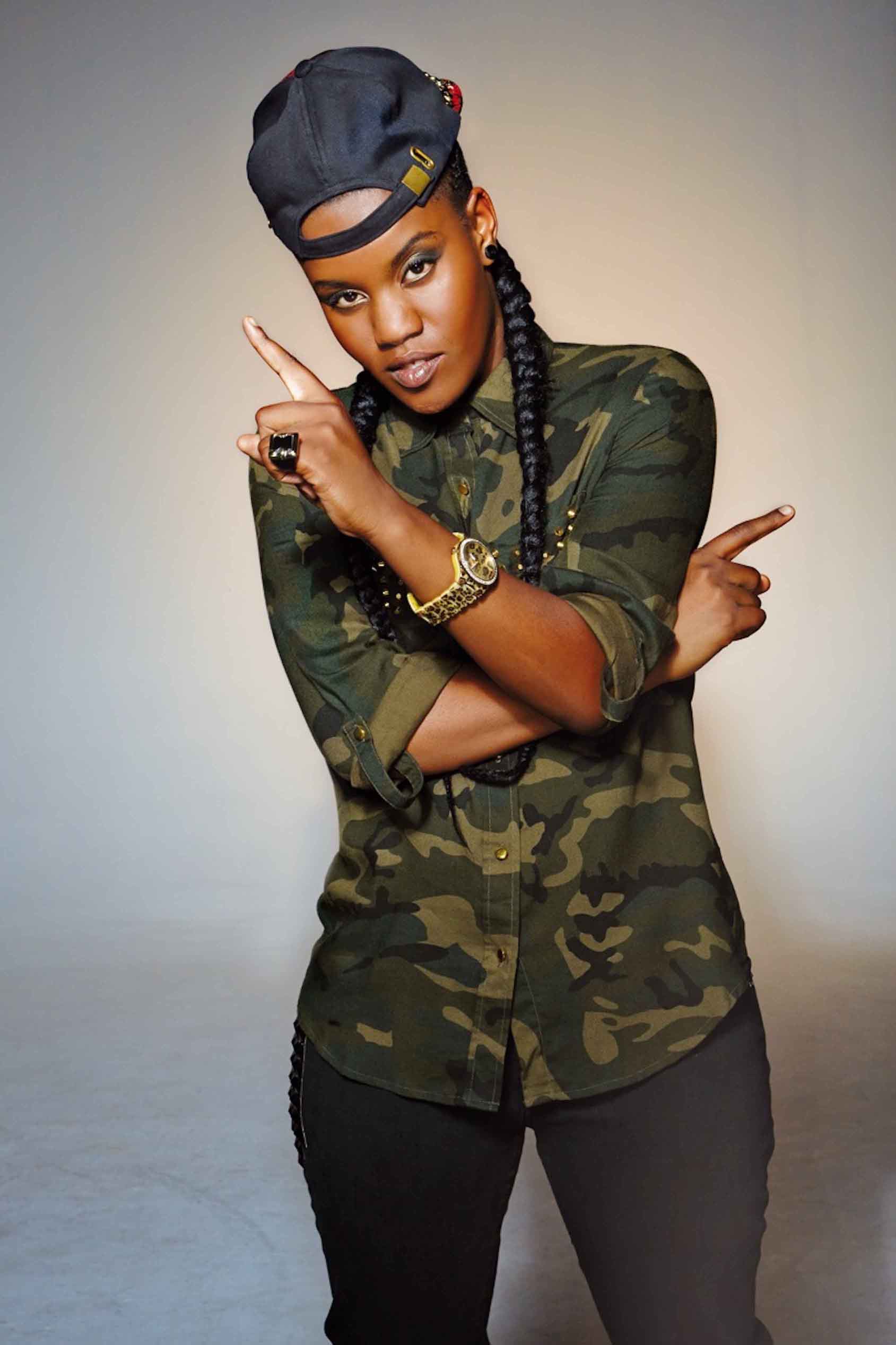 Multiple Sama nominee Toya Delazy will be performing at the SPAR Women’s Challenge at Pollok Beach in Port Elizabeth on Saturday.