The vehicle dealership has sported many facades over the years, but one face has remained the same at what is now known as Kelston Haval in Port Alfred.

Long-time sales manager and local resident Richard Axe, who signed on the dotted line for Kenrich Delta way back in 1996, will now drive the sales and service division of the Haval marque following its launch in the Eastern Cape town on December 1.

The 57-year-old explained that the objective of the dealership, which had been acquired by the Kelston Motor Group in 2020, was to expand Haval’s footprint while complementing the other brands in its stable.

“We will look after the current customer base as we have done for many years, but we will supplement this with the sales and service of the complete Haval and GWM ranges.”

Although the former was still a relatively young brand, dealer principal Kobus Klopper believed it was ideally positioned to become a market leader in the near future.

“A wide range of models at very competitive prices makes it excellent value for money,” he explained.

“Along with the service associated with Kelston, I’m confident that we can gain a foothold in the market while ensuring that the dealership is an asset to the community.”

Klopper, who grew up in Gqeberha in the Eastern Cape and has spent the past 18 years in the industry, said customers could expect a team that not only wanted to make a difference in business but also in the lives of others. 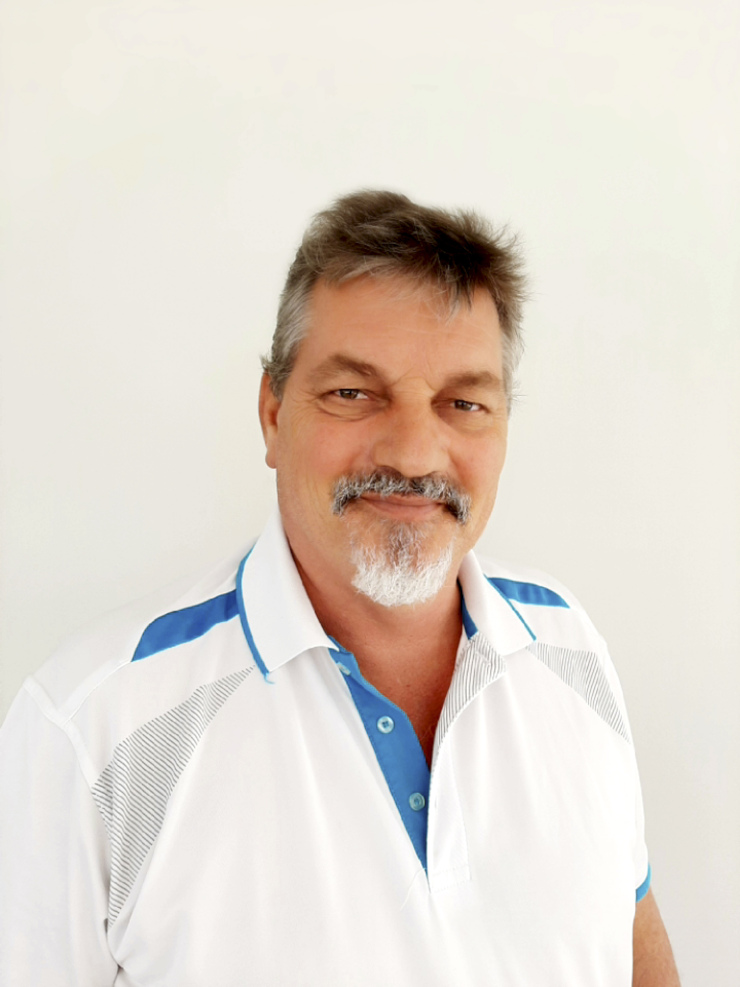 The new direction of the dealership is yet another chapter in an unexpected career for Axe, who has been living in the coastal hamlet ever since he sold his very first car.

He matriculated at St Andrew’s College in Makhanda in 1984, completed two-years of compulsory national service and then applied to study marketing at Nelson Mandela University (then UPE) in Gqeberha.

“I had to wait for a year to enter so I ended up taking a job in a clothing store in Grahamstown (Makhanda) to fill the time.”

Before he knew it, he had been sucked into the building industry in Makhanda, which led to a two-year stint with a tap company in Johannesburg.

“I was not so happy up there, so I came back home to the Eastern Cape and ended up taking a job in vehicle sales with Kenrich Delta here in Port Alfred.”

Over the years, Axe has witnessed many changes at the dealership due to developments at head office.

“We went from Delta (Opel and Isuzu) to General Motors, which included the Chevrolet brand. When GM decided to pull out of South Africa, we lost Opel and Chevrolet and became Isuzu only.”

He believed the arrival of Haval and GWM in the town would give Kelston an opportunity to diversify and increase its share in the new-car market in the region.

“Obviously, our main focus is to get out there to sell as many vehicles as possible – after all that’s the name of the game. But we would also like to build on what I feel is an excellent reputation, earned over many years.”

Axe said he was looking forward to the challenge of delivering the same standard of service to a much wider audience.

“We are here to serve the public and our customers in any way we can. That means with honesty, integrity and trust and being prepared to go the extra mile.”