The Herald Cycle Tour, hosted by Nelson Mandela Bay Municipality, is on a mission to improve the safety of commuters who live on the race route with the launch of its Helmet Heroes project.

The aim is to collect at least 100 helmets in the lead-up to the 36th edition of the Eastern Cape cycling classic, which takes place on February 20, for distribution to those who do not have this essential equipment.

The Herald marketing manager Berna Ulay-Walters said one of the event’s objectives was to promote and encourage safe cycling.

“This applies to those who are competing in the sport or who are just regular commuters,” she said.

“Often times we come across riders and commuters on their bicycles who are without helmets. In most cases this is due to a lack of access or the means to afford safety kit.

“A salient aspect of The Herald Cycle Tour is to ensure we educate the community about rider safety and, where possible, provide the means to essential kit. Not only does it foster safe cycling, but it also empowers those who really need it.

“Part of that is inaugurating a helmet drive through our entrants with a target donation of at least 100 helmets by the end of the race.”

The Herald Cycle Tour traditionally attracts around 3 000 entrants and she said there were two ways in which competitors could contribute. 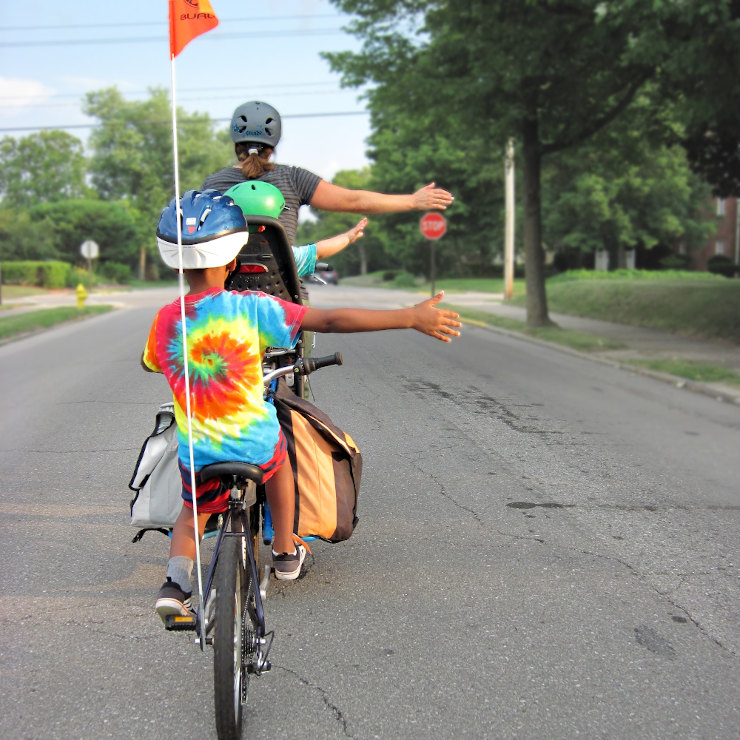 “Riders are encouraged to make a cash donation when entering online. All proceeds collected will be used for the purchase of new helmets.

“Alternatively,” she said, “supporters of the project can drop off pre-loved helmets at the registration venue, where containers will be placed for this purpose.”

Ulay-Walters said the Helmet Heroes drive would support cyclists and commuters in need of helmets within the Walmer township area – a location that has formed part of The Herald Cycle Tour’s road race route for many years.

Taglined Live the Ride, the programme starts with the mountain bike races at Addo Polo Club on February 13, followed by the road programme at Pollok Beach on February 19 and 20.

The Herald Cycle Tour, hosted by NMBM, is positioned as a festival of cycling for the whole family.

The 106km Classic for various racing categories anchors the road programme on the Sunday, with the 55km Adventure for age groups and tandems completing the options. The 2km Kiddies’ Ride and 500m Toddlers’ Dash take place on the Saturday.

Racing and performing well in the feature events in both disciplines can land participants the coveted Ultimate Quest title.

Entries close at midnight on February 6.

Go to www.heraldcycletour.co.za to enter.