For two decades the Takealot Berge & Dale has been a must-do event on South Africa’s road cycling calendar and this year’s 20th edition on February 23 promises to be no different.

Under new sponsors in Takealot.com and with a new venue in Silverstar Casino, race organisers ASG Events are anticipating a surge of interest before entries close on February 13 for the race in Krugersdorp on the West Rand.

In addition to the feature race, there will be a 60km distance on offer.

“We are pretty much at the total number of entries we had at the same stage last year, but there is definitely space for more cyclists and we are looking at a really sizeable entry once the deadline comes,” he said.

He added that the offering had increased in popularity over the years, having started as a race of just 30km in the inaugural edition.

“Since then it has grown in distance and stature to become one of Johannesburg’s toughest road races.

“We believe the date for the race is perfectly positioned on the cycling calendar because it provides a big incentive for riders to get back into shape after the festive break.”

The Berge & Dale is a premier seeding event for the Cape Town Cycle Tour, but Oosthuizen said he had no doubt it could stand on its own as one of the country’s road classics.

“It is preparation for the Cape Town Cycle Tour but, increasingly, many riders are seeing the Takealot Berge & Dale as their own pinnacle on the cycling calendar.

“Cost has become a factor because it’s no secret that the economy is not where we all want it to be.

“We believe cyclists are doing fewer events these days and are starting, more and more, to cherry-pick their races.

“The months of January and February in Johannesburg have produced many quality races in the past 20 years and we believe we are one of them.”

Even though there is a huge cycling community in the region, he added they were aware that, as event organisers, they needed to cater for what the cyclists wanted.

“In this regard we feel the new race venue at Silverstar Casino is much more safe and convenient and, overall, a better fit for the event.

“We want to invite cyclists to experience the thrill of doing this West Rand classic for the first time. And if they have done it before, come and see what we have to offer this year.”

For further details, go to www.bergeendale.co.za. 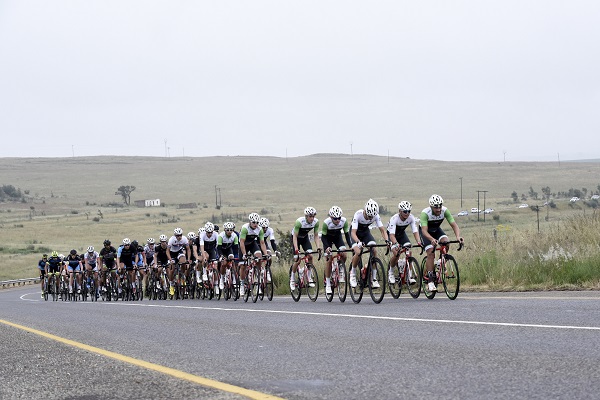