Winemakers Habata Agri have adopted the screw top option to ensure their wines remain a top-quality product for their consumers.

The farming operation near Robertson in the Western Cape have a wider range of wines and, similar to many producers in Australia and New Zealand, are using the screw top as the preferred option.

A new type of screw top has been created which adds a classy touch and nicely rounds off the look of Habata’s bottles.

Since wine was discovered as a drink of choice thousands of years ago, cork stoppers had always been the first option.

But in recent times the screw cap has made a major impact on the industry, leading to an intense debate about the pros and cons among wine drinkers.

In the early days of wine-making in Europe, cork trees were widely available, so cork stoppers were the obvious choice.

Besides being a natural resource, cork trees have a bark which has the right flexibility and minimal porosity to be used as wine bottle stoppers.

However, as economies grew and costs became more of a factor, producers started experimenting with other options because cork trees have a lengthy maturation period and it became expensive to import the product from Spain or Portugal.

This led to the development of the screw top over time as intensive research revealed that they sealed all the freshness in the bottle in the case of a fruity fresh wine.

Many new and improved screw caps are being manufactured to ensure the quality of the wine is not impaired.

Natural corks can cause cork taint (TCA) in a wine, leading to musty odours like wet newspaper. As cork can be porous, it can also lead to the spoilage of wine through the process of oxidation.

With screw caps this risk is reduced tremendously, but there is then the risk of reductive storage (too little oxygen), which can also lead to unfavourable odours.

Allowing oxygen through is a tricky business. There is a fine line between too little, enough and too much oxygen. Too little or too much oxygen can be detrimental to a wine.

Screw-cap wines have an increased risk of reductive odours developing over time and such wines should be drunk yearly to avoid this risk.

However, new screw caps are being developed that allow a small amount of oxygen to enter the bottle, thereby reducing the risk of reductive odours.

Having screw caps limits the likelihood of cork taint and oxidation and while there may be a certain charm to “popping” out a cork, the screw cap is gaining increasing traction as the way to go.

Besides its convenience, it is cheaper and is the best option to ensure the quality and consistency of your wine.

A 10-year study done by the Australian Wine Research Institute indicated that wine retaining the most freshness over time had screw caps.

The traditionalists may scoff at the notion but as a wine-lover observed: “It’s what inside the bottle that counts – don’t judge a wine by its cap or lack thereof.” 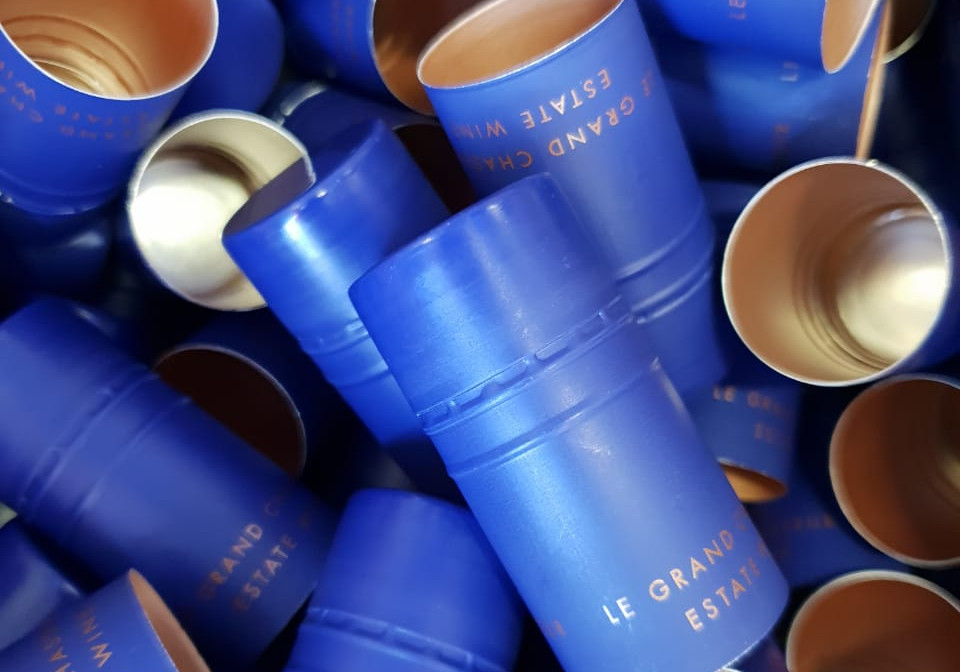 Screw tops for wine bottles have become an increasingly popular option for producers as they help to maintain the wine’s consistency and quality for long periods. Picture: Supplied