Malgraff, who is representing South Africa in the Africa Cup in Egypt from Sunday, was named Sportsman of the Year, while Twani took the Sportswoman of the Year accolade for her exploits on the court.

In his role as a striker, Malgraff has made a big impact in national hockey circles this year, turning out in eight tests during the Summer Series against European opposition.

He was also chosen for the South African team that played in the World League semi-finals in Johannesburg in July.

Following the men’s interprovincial in Johannesburg in August, the human movement science student was the only Eastern Province player to be chosen for the national side.

Malgraff has also been named as one of the marquee players for the Professional Hockey League, which will take place in the City of Gold from November 25 to December 10.

Twani, who is also studying human movement science, received national colours at an U21 level when she was named in the SA team that participated in the World Youth Cup in Botswana in July.

She has emerged as one of the brightest netballing prospects at Nelson Mandela University, appearing for a number of representative teams.

As a member of the Eastern Cape Aloes oufit that participated in the Brutal Fruit national competition, Twani was named the player of the match against Limpopo Baobabs.

Besides representing Madibaz in the Varsity Netball tournament during which she won three best shot awards, she was a member of the Nelson Mandela Bay U21 team at the national championships and included in the SA junior squad for 2017-18.

The Club of the Year award went to the Bestmed Madibaz Athletics Club, which excelled in a number of areas this year.

In addition to ending sixth out of 23 institutions at the University Sport South Africa championships, three of the club’s members attended the World Student Games in Taipei. 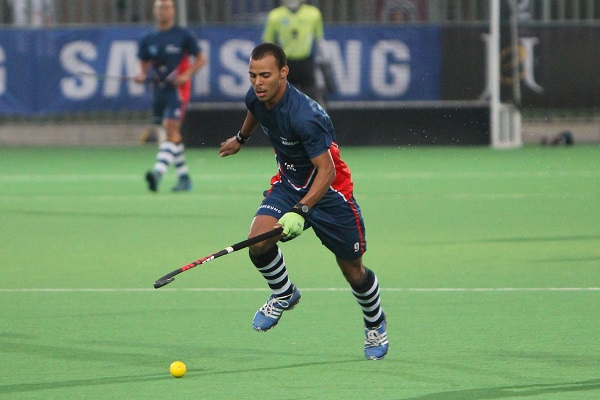