NMMU-Madibaz netball star Jeanie Steyn was surprised, but thrilled to learn that she had received recognition from the national selectors by being included in the squad to face Wales next week.

The 21-year-old goalkeeper will join experienced colleague Zanele Vimbela in the Proteas squad for the three-match SPAR international series in Durban from June 17 to 19.

In addition, NMMU’s Melodine Jacobs has been named in the SA U21 squad to face their Welsh counterparts as part of the SPAR Challenge. The U21 sides will play the main curtain-raisers on each day.

The 27-year-old Vimbela, also a goalkeeper, made her debut for the Proteas at the 2014 Commonwealth Games. Now she and Steyn will form a key element of the Proteas’ defensive strategy against Wales.

Steyn, who grew up in Roodepoort in Johannesburg, is a new addition to the NMMU netball community, having only linked up with the varsity this year.

“It was kind of unexpected,” said the visual arts student after learning of her inclusion.

“I have worked hard towards it, although this year my motto was just to enjoy my netball, to give it everything I can and to embrace the whole game.

“When they announced the team I was very surprised, but now it’s a huge learning curve with Norma Plummer being here.”

Plummer underlined her credentials when she coached Australia to World Cup titles in 2007 and 2011. She took over the coaching of the South African team last year, but only had six weeks to prepare them for the World Cup in Sydney.

While looking forward to working under her, Steyn paid tribute to Madibaz coach Lana Krige, who has helped her develop her game.

“Lana is a fantastic coach. She is a defender coach who has helped me so much and now everything is coming together.”

Having been born and bred in Gauteng, Steyn said she was enjoying the change of environment in Nelson Mandela Bay.

“In Pretoria everyone is on their own mission, but here everyone is more chilled. I love the ocean and it’s so amazing to travel to class and to see the ocean right there.

“When I’m not studying or playing netball I’m out there surfing.”

Ranked fifth in the world, three places higher than Wales, South Africa should have an advantage going into the series.

They have not lost in 11 matches against the Welsh, but Vimbela said they would not be taking anything for granted.

“Despite the slight difference in the rankings, we know it’s going to be a tough series and we certainly will not be taking them lightly.

“We have been working hard and know we will have to be at our best against Wales.”

The other new caps in the 14-member squad are shooters Siggie Burger and Renske Stoltz.

Proteas captain Maryka Holtzhausen said they were all exciting players.

“It is always good to have new faces in the squad and these three have slotted in well. They certainly bring excitement to the team.” 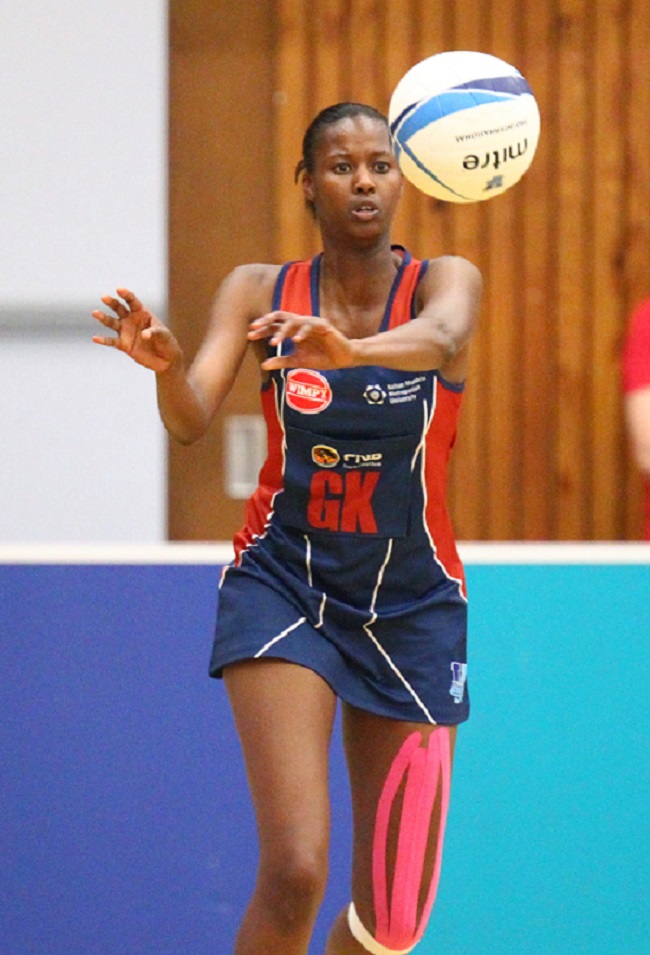