The iconic Solly’s Folly descent off the Drakensberg escarpment will be under construction for the next two months as Berg and Bush route builders prepare new single-track sections for the 10th running of the mountain bike event in October.

The spectacular drop-off – which takes more than 2 000 riders from the Free State across the provincial border into KwaZulu-Natal – is one of the highlights of the three-day Descent and Great Trek races.

Organiser Gary Green said the section, which is named after landowner Solly Prinsloo, formed part of the traditional route used by cattle farmers to herd their animals up and down the Berg.

“We have in the past had some congestion on this part of the route, as it forms part of a continuous 10km section of fairly steep single-track. So we’re aiming to make it more rideable for everyone.”

Green said the changes would include the addition of sections to allow overtaking, thereby creating free riding and an opportunity for riders with more technical ability to reach higher speeds.

“The plunge will still be very exciting but not as technical, and terrifying, as before!”

He said his team were also hard at work in the vicinity of Spioenkop, which is another standout feature of the race that stretches over more than 200km.

“In the past, riders were forced to cycle some distance from the mountain before making their way towards it.

“However, in the surrounding foothills there are many cattle and game tracks and we plan to utilise these as they make their way towards the summit.”

The 1.5km hill climb up Spioenkop would form its own race within a race, with prize money for the fastest individual rider to the top, added Green.

He said improving the route year after year was one of the key contributors to the event’s success in celebrating a “decade of dirt”.

“We are always going to be making changes as more landowners come on board and this means that the riding will just keep on improving.

“Participants who come back to Berg and Bush can always look forward to new and exciting sections that they have never cycled before.”

The anniversary edition kicks off with the Descent from October 9 to 11. The Great Trek is next from October 13 to 15, with the Two-Day race bringing the event to a close on October 17 and 18. 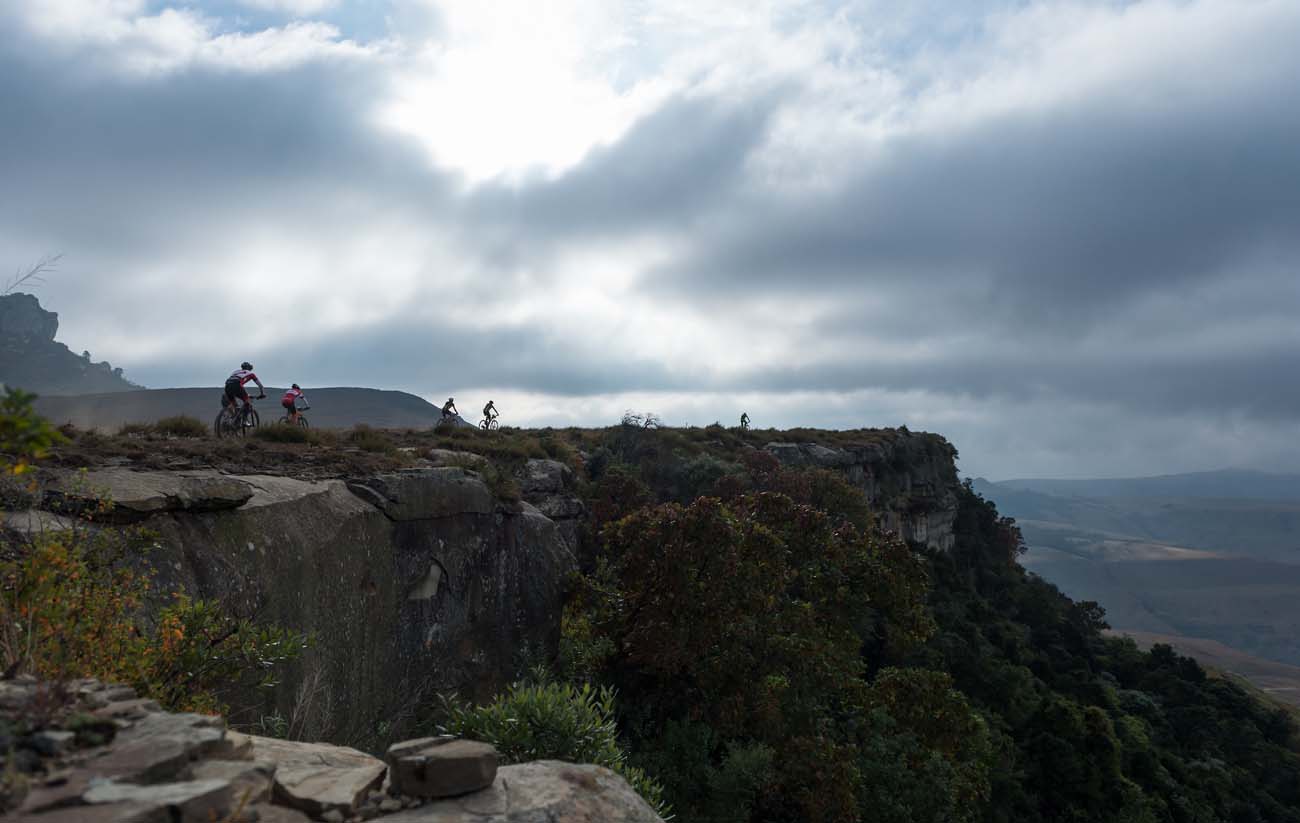 Issued By: Coetzee Gouws
On behalf of: Berg and Bush