Spencer, who is the current national road champion in the 40 to 44 age group, won two of the three stages en route to the overall title in 4:28:19.

The 43-year-old said he was delighted to be the first amateur to take the win in the iconic Mpumalanga race.

Spencer said the one-day version was the perfect fitness test mid-way through the season.

“It’s such a great race for us. During the winter months there’s not really much on the calendar, so this is a good goal to train through the winter for.”

The Benoni resident said the start at the Mbombela Stadium had been exceptionally cold but that the racing had quickly heated up.

On the 42km opening stage to White River, the field quickly split on the first climb of the day at Heidel Eggs.

“About five kilometres before the finish, I put in a bit of an attack and five of us went away,” said Spencer, “and I was pipped at the post by Gareth Krisch.”

Venturing out onto the 45km second stage to Sabie, he said the field took a cautious approach on the big Spitskop ascent.

“I put the hammer down and split the field going up the climb and then I just time-trialed to the end.”

With Long Tom Pass looming on the 63km third stage, Spencer said a brisk headwind had splintered his small lead group early on.

“Over the top I managed to keep rolling and on the downhill I just put my bike in its biggest gear and kept going alone right back to the finish at the stadium.”

He said he had won his national champion’s jersey in Nelspruit so he was quite familiar with the final climb.

“It’s a nice test to see where you are at this time of year. The legs are still there.”

In the women’s race, 20-year-old Heidi Dalton took her first major national win as an elite rider for Team Activate-Demacon in 4:48:56.

Dalton’s team went on the attack on the first climb of the day, allowing the Ballito-based rider to launch a successful solo getaway and take the stage win by a two-minute margin.

“On the first stage I was away by myself for most of the stage, so that tired me out a bit. The team helped me so much over the last two stages,” she said.

Her experienced teammate Lynette Burger claimed stages two and three and helped the youngster to defend her lead.

“I came second on stage two and then fourth on the last stage – I’m done!” exclaimed Dalton.

“I’m not a pure climber so I knew the Jock was going to be tough for me but I have been working very hard, so I’m really happy with the win!”

Full results to be confirmed. 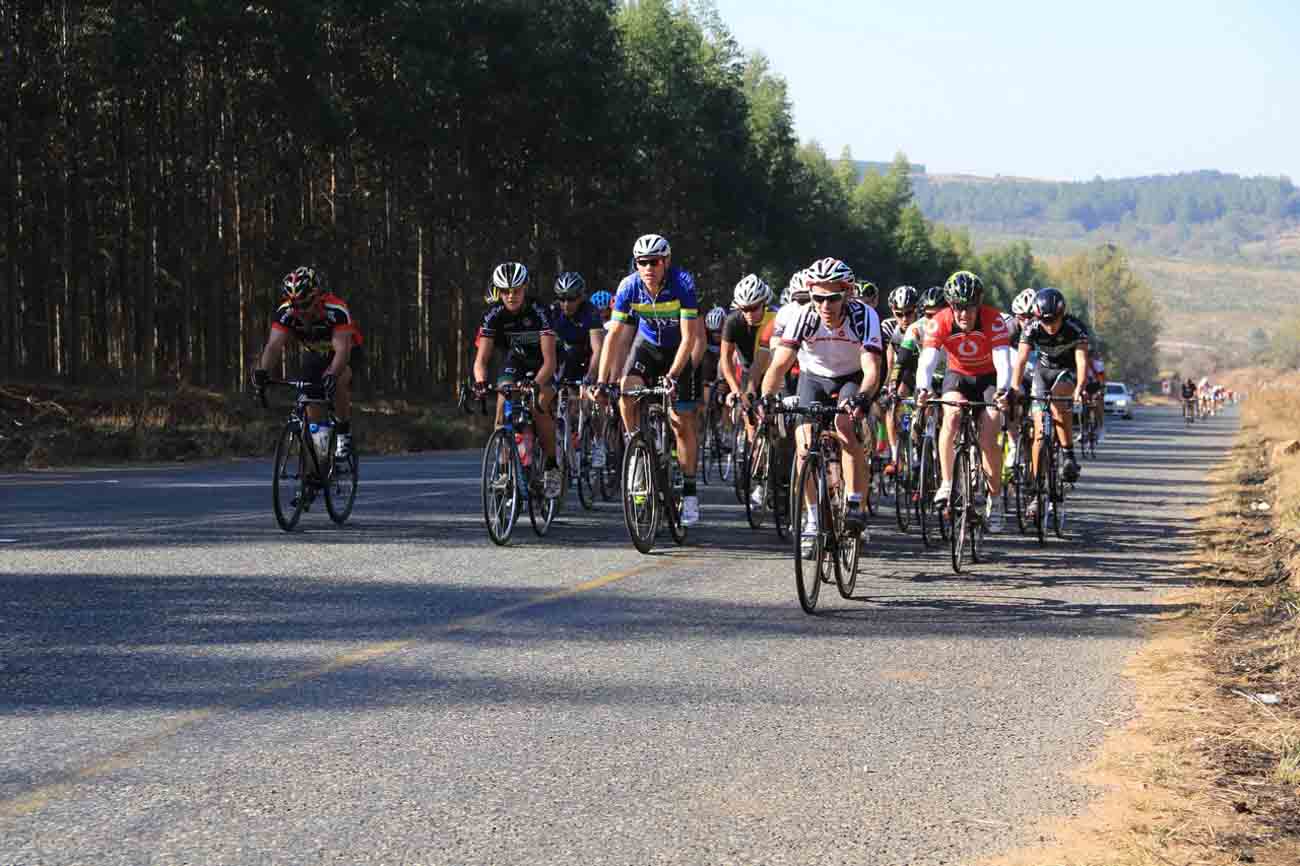 Issued By: Coetzee Gouws
On behalf of: Bestmed and ASG Events