The country’s top tertiary rugby and netball players are set to descend on the University of Johannesburg for two University Sport South Africa tournaments from June 29 to July 3.

A total of 35 netball sides and 31 rugby teams will do battle in the top-flight annual competitions at the end of the month.

According to UJ senior sports club manager Michael Dick, the national tournaments were important from both a hosting and competitive perspective.

Dick said UJ were hoping the home field and home court advantage would help to secure overall victory for the host teams.

Their rugby squad is in a strong position to challenge for the number one spot after placing second overall in last year’s tournament.

The new-look netball side will also be looking to improve on the fifth place claimed in 2014.

“Ussa holds many successful tournaments of this nature every year all over the country and it is an honour for UJ to be involved in these,” said Dick.

“We are working on making sure that everything runs as efficiently as possible.”

On average, participating universities are given between 18 months to two years to prepare for the responsibility of hosting a Ussa event.

“You have a lot of time to prepare but logistically it is a very big operation.

“If you consider that each team travels with a group of about 30 people, you end up with about a thousand people who need to be accommodated,” said Dick.

The university is responsible for providing accommodation, meals, dining halls, and the requisite number of rugby fields and netball courts for the fixtures.

Until recently UJ were unable to host Ussa tournaments due to the unavailability of their residences.

“When we have hosted in the past things have run smoothly and now that our residences are available again we are looking forward to another success,” said Dick. 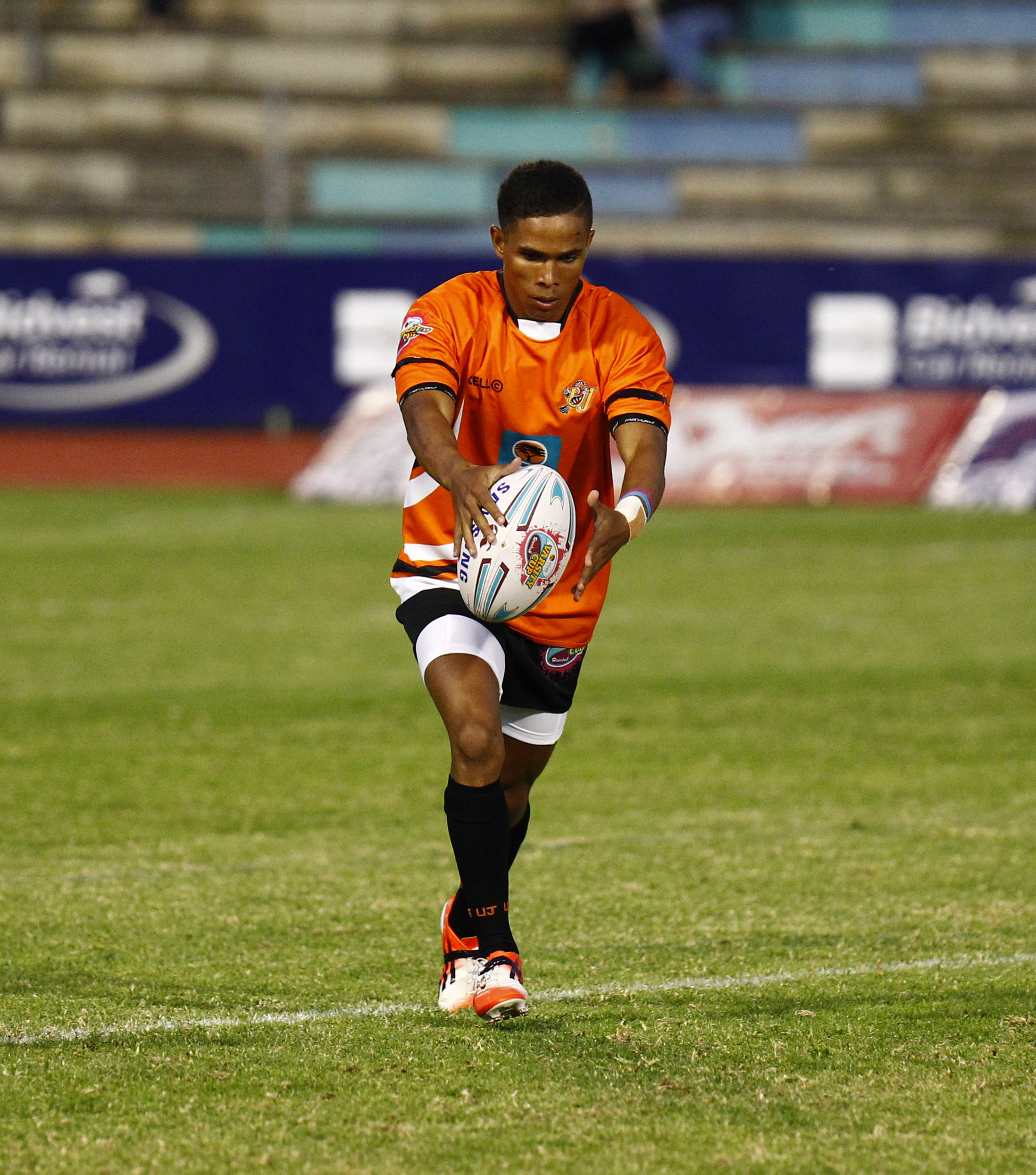