Families looking for a bumper weekend of mountain biking and outdoor activities need look no further than the Bestmed Sondela MTB Classic near Bela-Bela in Limpopo Province on June 27 and 28.

The annual festival, which is billed as “the Bushveld’s biggest mountain bike bash”, offers a full line-up of family races on the Saturday before the serious racing gets underway with a 60km marathon on the Sunday.

The latter, which forms part of the new Bestmed National Cycling Series presented by ASG, will see some of the country’s top professionals do battle.

Taking place on a 4 700-hectare nature reserve just 45 minutes north of Pretoria, the festival traditionally attracts around 1 800 riders across all events.

Sondela group operations manager Melgard Meyer said the reserve would open its gates to participants and their families as day visitors, which is not generally permitted outside of scheduled events.

“The most exciting part of this is to see how whole families take part in the riding,” said Meyer.

“To get the serious cyclists out here is awesome but our focus is to get families to come and enjoy the weekend.”

He said riding options for the latter included 40km, 20km and kiddies’ events.

As each race occupied its own timeslot, Meyer said adults could build their own mini stage race by choosing to do more than one.

Three to five-year-olds will ride on a specially built 500m track, with a 5km single-track course available for children up to the age of eight.

Meyer said special combination price packages were available for participants wishing to do the feature races on the Saturday and Sunday.

As route director, he said he personally got on his bicycle every day to inspect the trails.

“Our Sondela Academy students, who study conservation and guiding, are out there hoeing, raking, slashing and cutting grass to have the trails as good as can be on race day.”

While the routes were largely flat, he said they offered fantastic game viewing opportunities, solid technical challenges and what he called “horizontal climbing” on a few sandy stretches.

Once the racing was over, Meyer said riders could look forward to a full programme of entertainment.

“It’s not a race where you ride, have some refreshments and then go home. When you come out here, you spend the whole day.”

He said organisers had decided to move the race venue to a more hospitality-friendly, family-oriented area near the farmyard.

“The farmyard is where families can ride horses and go for donkey cart rides and feed the animals.

“That’s also where all our restaurants and swimming pools are and where our activities take place.”

While there was wild game all over the farm, Meyer said visitors would be able to interact with cheetah at the wildlife rehabilitation centre.

“We’ve got loads of kids’ activities such as the junior ranger programme, while moms and dads can enjoy our spa as well as the live music and beer garden.”

He said the reserve was approaching full occupancy for the weekend.

A donation of R10 for every entry received will be made to the Cancer Association of South Africa.

Enter at www.asgevents.co.za before June 21. 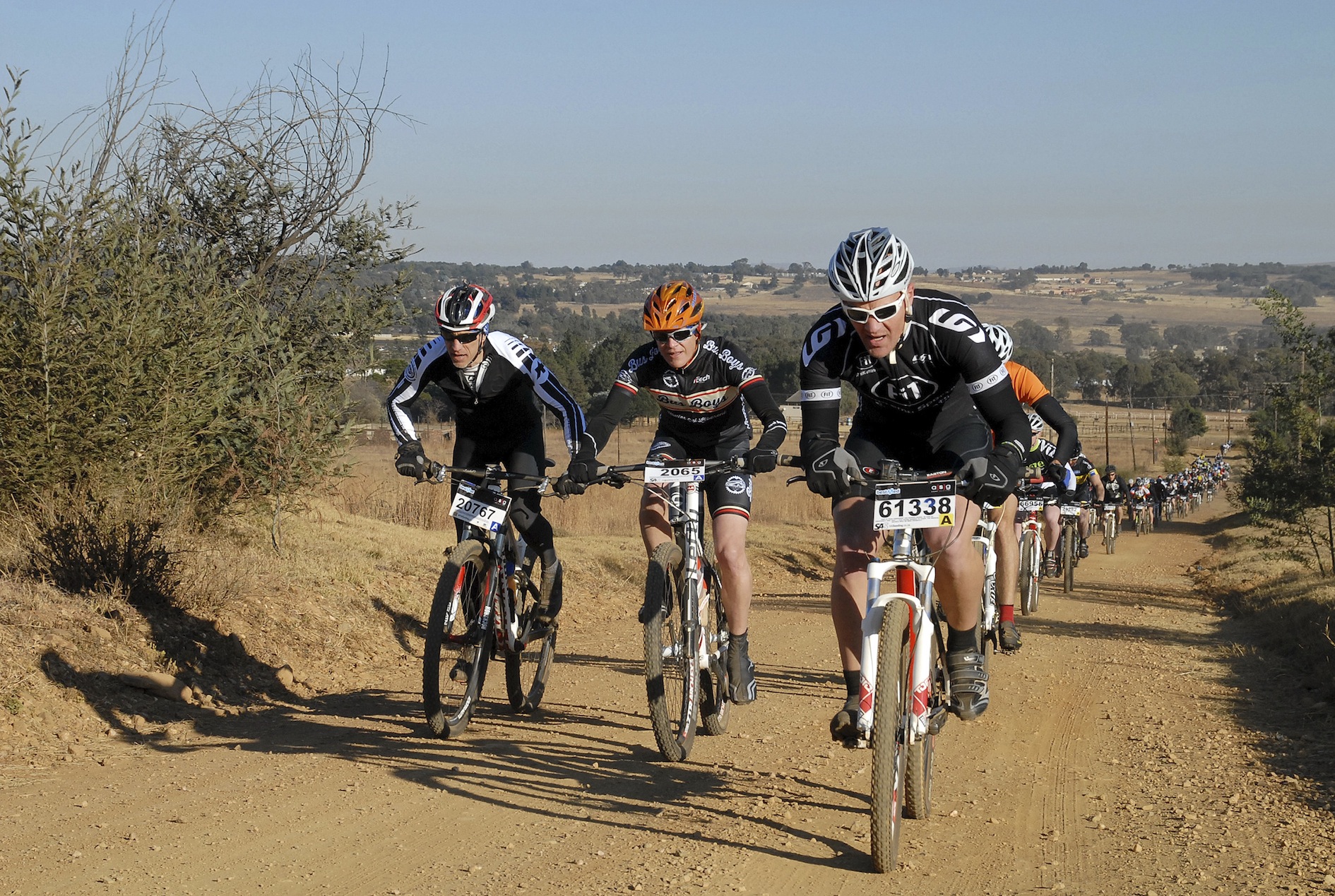 Sondela Game Reserve is readying itself for “the Bushveld’s biggest MTB bash”, the Bestmed Sondela MTB Classic, which takes place near Bela-Bela in Limpopo Province on June 27 and 28. Photo: Jetline Action Photo