Five universities are set to battle it out for top honours in the USSA judo tournament that takes place at the Nelson Mandela Metropolitan University’s Missionvale Campus this week.

Participants representing the universities of Witwatersrand, Cape Town, Johannesburg, Pretoria and Stellenbosch arrived in Port Elizabeth on Thursday (April 3) for the official opening and weigh-ins.

Judo, which has been a part of the championships since its inception in 1994, was last hosted by the Madibaz in 2010. They have entered 18 participants for the 2014 event.

According to NMMU’s martial arts manager Bernard Petersen the local side includes several members that could feature prominently in the senior section of the championship, which hits the mats on Friday and Saturday.

In the women’s section, Astrid Bluemel will be the Madibaz’s best chance of a medal. Last year, she won gold medals in both the U/63kg and U/78kg categories. 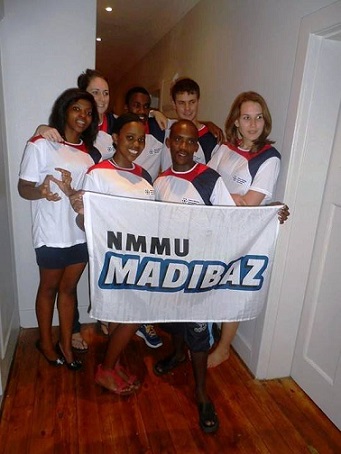