MyEdit, the new content aggregation app from Media24, is now available from the Apple and Android app stores.

It is free to download on iPhone and iPad as well as Android phones and tablets (including Samsung’s range). MyEdit tailors content from South Africa’s top publications to match readers’ interests.

“The media landscape has undergone a complete overhaul over the past few years,” says Willem Breytenbach, General Manager of Media24 Magazines: Digital.

“The consumer’s needs and wants have to be met instantaneously. Due to the mass adoption of mobile devices people are now demanding instant access to their favourite things.

“This is how the idea for MyEdit was born. The vision is to simplify the reading experience in an innovative and accessible manner.

“Basically, MyEdit allows you to read what you want, when you want it.”

The content on MyEdit is aggregated into 20 categories, including news, sport, fashion and entertainment.

It is gleaned from more than 40 of SA’s most popular magazines, newspapers and websites, such as YOU, DRUM, Fairlady, tvplus, Men’s Health, Finweek, Go!, Move! and True Love.

“MyEdit allows each user to explore only the content that interests them,” says Daniël Malherbe, Head of Business Innovation for Media24 Magazines: Digital.

“The experience becomes even more personalised when the user reads, likes, dislikes, shares or comments on the articles. Simply put, the more you use MyEdit the smarter it becomes at showing you stories that would interest you.”

In addition to stories from top magazines, newspapers and carefully selected SA bloggers, users can also contribute to the app by uploading pictures and even their favourite recipes.

“The inclusion of the ‘User Contributed’ section was very important because we know how people love interacting with their apps. The aim is to create a MyEdit community that emphasises sharing and discussion around two of our favourite things: food and photographs,” says Malherbe.

“The future for digital innovation in the South African media is bright, as mobility and ease-of-access become increasingly important to the average reader,” adds Breytenbach.

“Fixed and mobile broadband connections are growing exponentially and smart-device users now spend more time using apps than they do browsing the web. This trend towards mobile engagement proves that people want their favourite content to come to them instead of having to search for it – and MyEdit makes this possible.”

Go to www.myedit.me or download MyEdit from the Apple App Store or via Google Play. 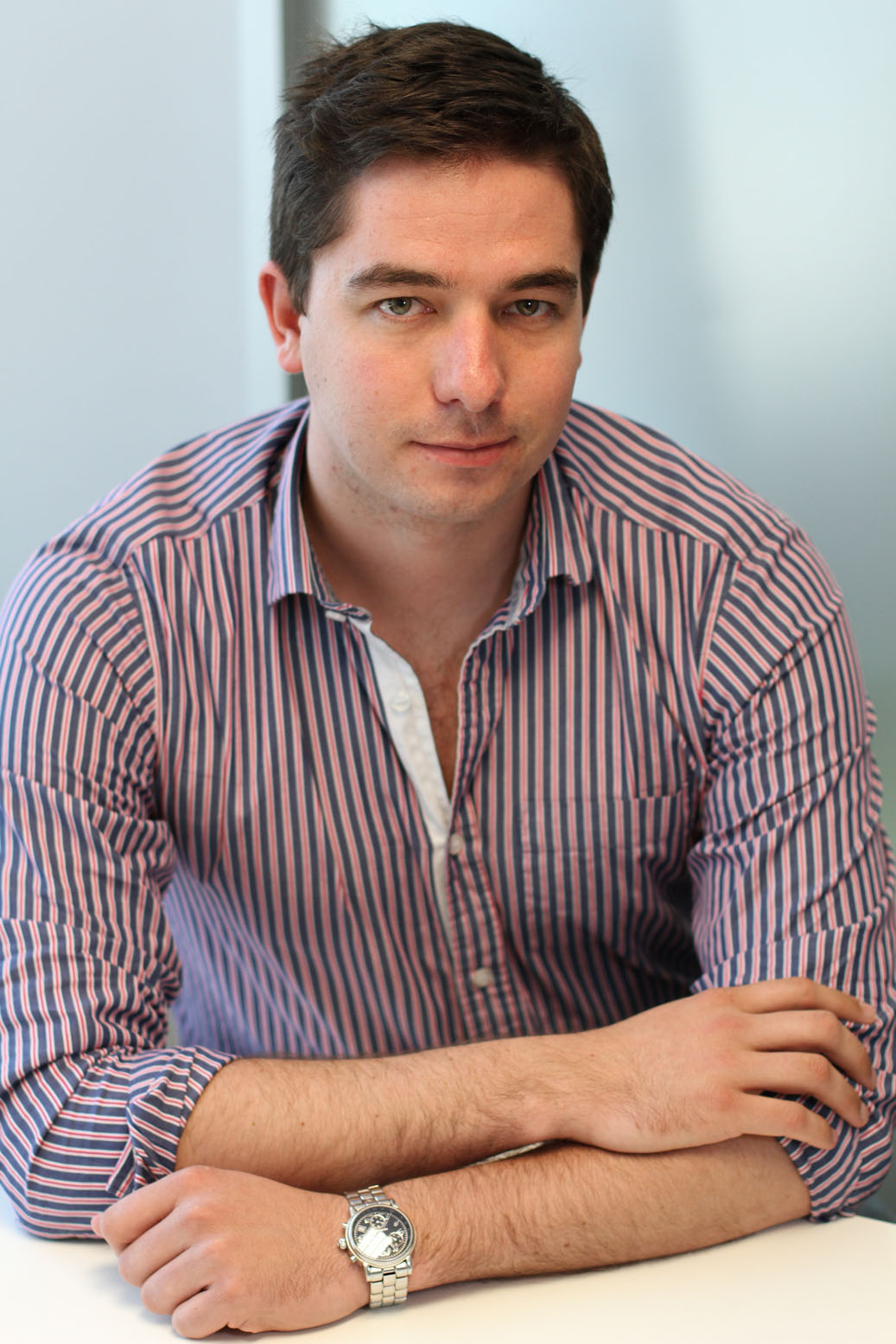