Fans of South African rockers The Parlotones will get an exclusive preview of their new album when they tune in to DStv’s SuperSport 8 channel on Monday evening.

Selected tracks from the band’s fifth studio album, Stand Like Giants, will form the soundtrack to the half-hour Old Mutual joBerg2c highlights package.

This is the second time that The Parlotones have collaborated with the nine-day mountain bike race, after their single “Brave and Wild” was used as the official theme song last year.

According to race organiser Craig Wapnick, the band’s previous album Journey Through the Shadows had really resonated with participants on the 910km journey from Johannesburg to Scottburgh.

“The theme song, for example, perfectly captured the riders’ experience on some spectacular sections of single track in the middle of nowhere.

“This year, we have chosen the track ‘Powerful’ from their new album.”

Wapnick said working with a well-known local act like The Parlotones highlighted the feel-good factor and South African soul of the event.

“The focus of the show is the many ‘sections of happiness’ or single track trails across our great country. We’ve put together some great music and inspiring footage that just makes you want to ride.”

CEO of Sovereign Entertainment and band manager Raphael Domalik said the innovative campaign was well timed ahead of the album’s release on September 28.

“The Parlotones’ music is always uplifting and cinematic, which makes it easy to place the music to the visuals.”

Domalik said the new album, which was generally about standing united and overcoming obstacles together, promised to be one of the Los Angeles-based band’s definitive works.

“Stand Like Giants is going to live up to its name and remind people why they fell in love with The Parlotones in the first place.”

The Old Mutual joBerg2c show, which is produced by PT Productions and narrated by Gerald de Kock, premiers on DStv’s SuperSport 8 at 9pm with repeats throughout the week.

Wapnick said the highlights package would also be available on YouTube shortly.

The fifth Old Mutual joBerg2c rolls out on April 25 next year. 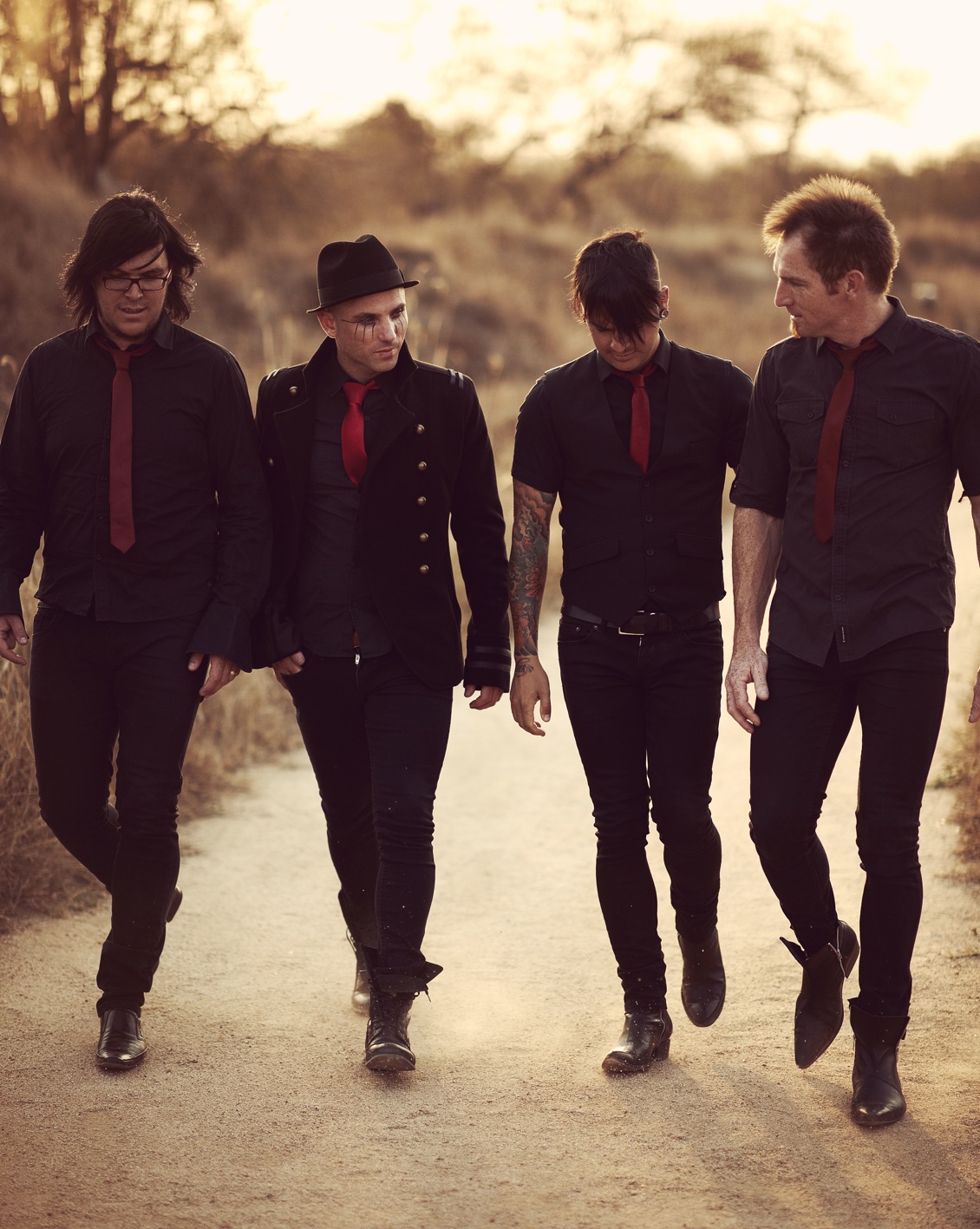 Tracks from The Parlotones’ as yet unreleased new album, Stand Like Giants, will form the exclusive soundtrack to the Old Mutual joBerg2c highlights package on DStv’s SuperSport 8 channel on Monday evening.