Athletes all along the Garden Route are warming up for the Sunrise Women’s Challenge in aid of the Up with Down’s school for children with special needs on Saturday, October 27.

The fifth edition of the event, which is sponsored by Heather Park SUPERSPAR in George, comprises a 10km feature race and 5km fun run, as well as a 5 x 2km relay option.

Inspired by the success of the national SPAR Women’s Challenge series, the event has been reassigned as a women-only race this year.

According to race director Danie Raubenheimer of the Nedbank Running Club in George, the ultimate aim is to become one of these prestigious grand prix events in the future.

“Although this is now specifically a women’s event, men will be allowed to take part on condition that they dress in drag.”

He said there would be prizes for the best-dressed men’s team and individual male in women’s clothing in the 10km race, as well as incentives for the school with the most pre-entries.

In addition to the R6 000 prize purse, there will also be lots of lucky draw prizes, including R2 000 worth of SPAR grocery vouchers.

Raubenheimer said the circular route would start and finish in front of the Heather Park SUPERSPAR store.

“It’s an undulating course, which takes runners through the surrounding suburbs of Heather Park and Rooirivier Rif.”

Proceeds will go to local school and first-time beneficiary Up for Down’s, which was founded as a non-profit organisation by parents of children with Down’s Syndrome but now caters for learners with various learning disabilities.

Finishers will receive medals, with t-shirts going to the first 500 entrants.

Get an entry form from the Heather Park SUPERSPAR or enter online at www.onlines.co.za by Wednesday, October 24. Late entries will be accepted at the store between 5pm and 7pm on Friday, October 26.

Go to www.facebook.com/sparinaction to follow all of SPAR Eastern Cape’s initiatives. 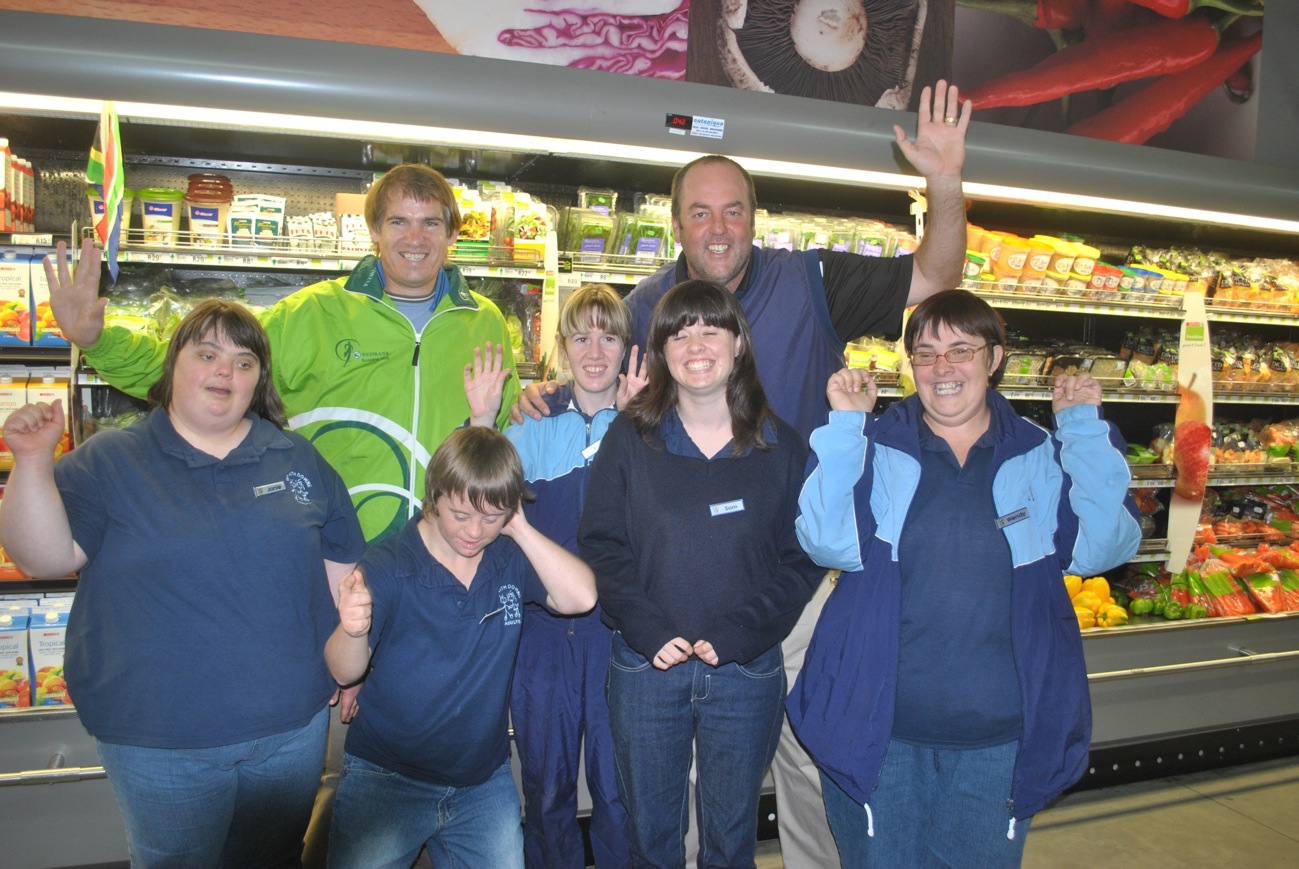