Persistence paid off for Gqeberha volleyball star Sanelisiwe Shiyani as she was selected for the University Sport South Africa team after last week’s national tournament in Cape Town.

The 20-year-old BCom student explained that she had a passion for the sport during her school years but ended up not pursuing it because her short stature counted against her.

But the spark was reignited during her second year of studies at Nelson Mandela University when she found a position – libero – that suited her.

“I motivated myself to try the sport again and was surprised but happy to find there was a position suitable for my height,” explained the Madibaz player.

“I did a lot of training and attended tournaments, and that’s where I gained the hunger of wanting to learn more about my position and to do my best.”

Shiyani, whose family moved to Gqeberha from Mthatha when she was a child, said the USSA event was a good learning experience for the Madibaz squad.

“We had high expectations but were unfortunately knocked out in the group stages,” she said.

“Despite that I was still proud of my efforts because I believe I did well for my team even though we did not achieve what we wanted to. 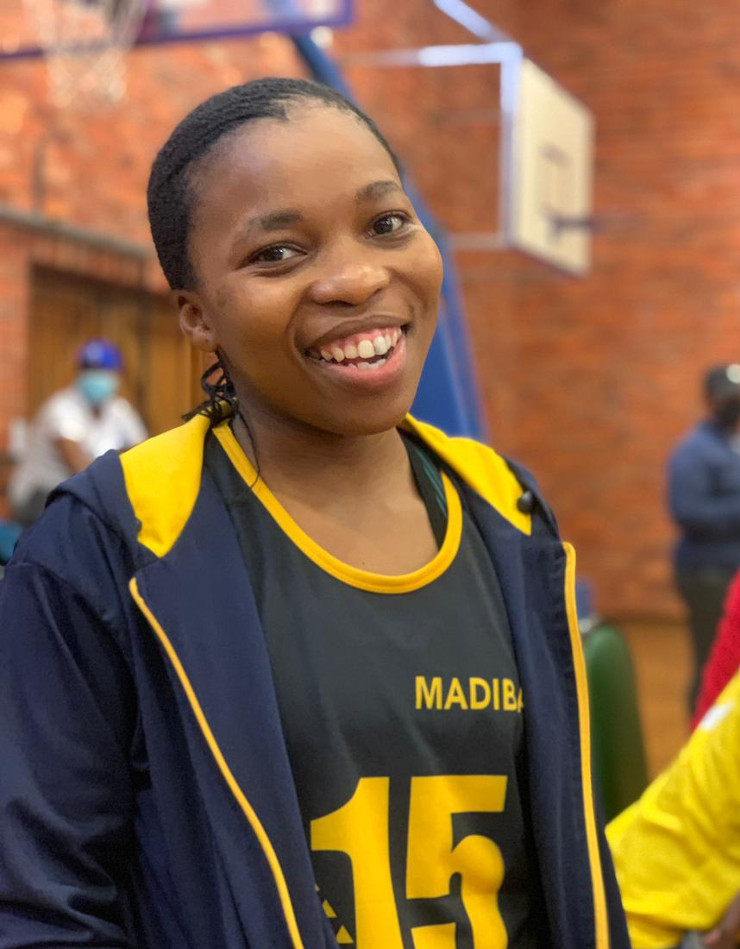 “By sticking to the basics of the game as taught by my coach I was able to perform consistently and I think that is what resulted in my selection for the national team, which has been one of my goals.”

Shiyani, who matriculated from Motherwell High School in the Friendly City, said her achievements were a major boost for her confidence.

“I’m really satisfied with this chance to represent my varsity and my family in this first selection for the USSA team.

“Volleyball has made me so happy and my selection proves that with hard work and dedication I can achieve my goals.”

This commitment to her training, combined with giving her all during matches, had seen her slowly rise to the top of her game and now, she said, she dreamt of becoming the best libero on the South African circuit.

The national university team will tour Malawi at the end of the year.