National representatives Amanda Mthandi and Taylor Dart received the Sportswoman and Sportsman of the Year accolades at the University of Johannesburg Sports Awards function on Thursday night.

The pair were honoured at a gala function at the Rand Park Golf Club in Johannesburg after playing significant roles for South Africa in their respective sports this year.

Mthandi was part of the SA soccer squad which took part in the World Cup in July, while Dart represented the national hockey side in various tournaments during 2019.

The MTech fine art student has averaged 77.90% in her five years at UJ and is the top South African player at varsity level. 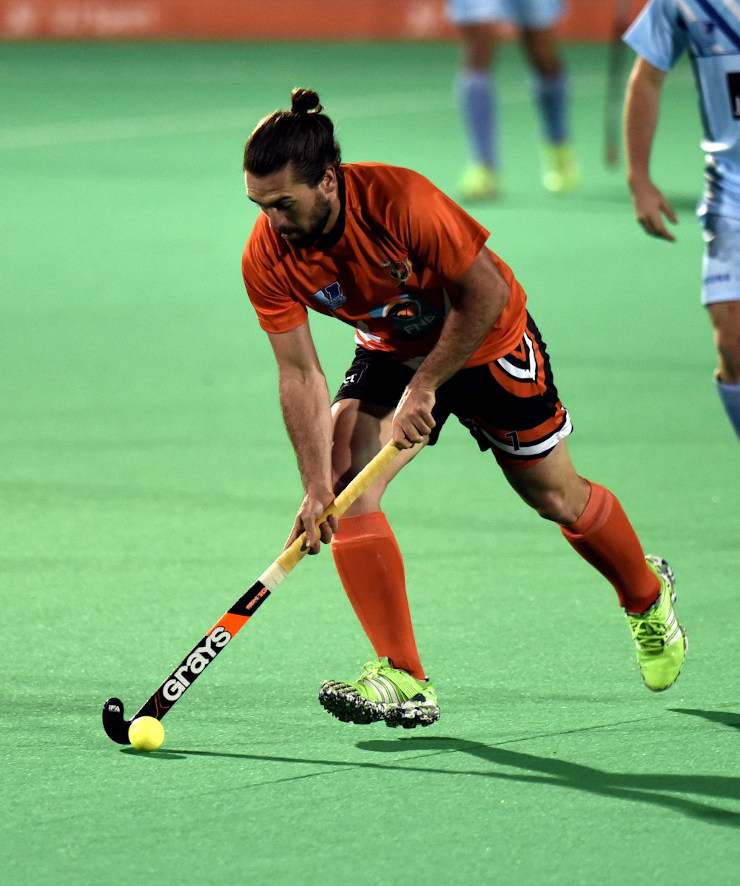 Taylor Dart was named the Sportsman of the Year at the University of Johannesburg Sports Awards function at the Rand Park Golf Club in Johannesburg on Thursday night. Photo: SASPA

A third-year transportation management student, Mthandi has had a stellar year on the soccer field at various levels.

She was part of the University Sport SA (USSA) team which competed in the World Student Games in Italy this year, finishing eighth.

Besides achieving her career highlight by playing for South Africa in the World Cup, the 23-year-old also turned out for the Banyana Banyana squad which won gold at the Council of Southern Africa Football Associations (Cosafa) tournament.

Dart, who is doing an MTech in architecture, captained the UJ team this year and represented the national side which took gold at the African Cup of Nations in Stellenbosch.

In June, the 27-year-old turned out for SA in the FIH Series Finals held in India, where they finished runners-up. 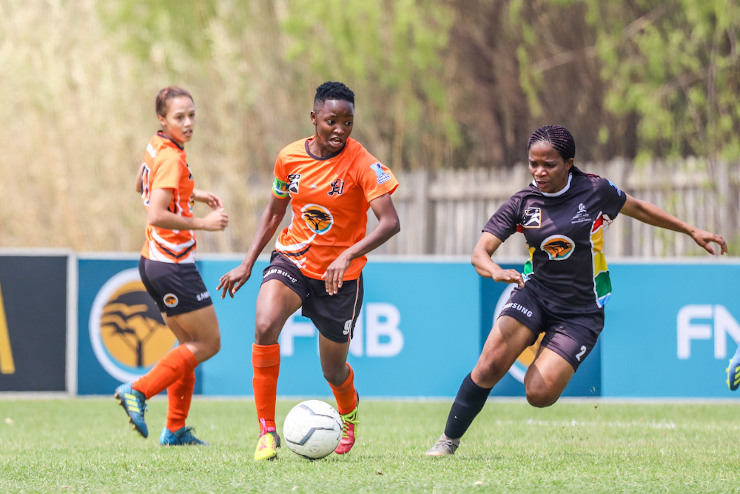 Amanda Mthandi was named the Sportswoman of the Year at the University of Johannesburg Sports Awards function at the Rand Park Golf Club in Johannesburg on Thursday night. Photo: Barco Greeff

Furthermore, he was in the team that qualified for the 2020 Olympic Games in Tokyo.

Pienaar also collected the Sportswoman of the Year silver medal after having been at the forefront of UJ’s recent USSA success, a tournament they have won eight years in a row.

The men’s silver medal went to hockey player Ernest Jacobs, who captained the Namibian national team at the interprovincial indoor tournament in February, where they finished second.

He also represented Namibia at the African Cup of Nations.

The bronze medal in the Sportswoman of the Year category went to national hockey representative Kristen Paton, while athlete Henrico Bruintjies was the men’s bronze winner for his sprinting achievements at several international meetings this year.