With the Varsity Cup playing an important role in the development of young players, FNB Madibaz rugby manager Theresa le Roux said they were committed to investing in young talent.

Although Madibaz are experiencing a lean run in the competition, Le Roux said they had plans in place to bolster their resources with promising schoolboy players.

“Our coaches of the Young Guns will attend various school competitions throughout the year.

“It’s difficult to compete out there as all the universities are looking for young talent.

“But we have a good relationship with EP Rugby and we will be working together to try to ensure we can draw some young talent to our university and province.”

This season Madibaz have suffered a disappointing run of four straight losses, being hampered by a string of injuries among senior players.

They lost to NWU-Pukke at Madibaz Stadium in Port Elizabeth on Monday and face a tough away challenge against University of Johannesburg in their next match.

Acknowledging their situation, Le Roux said an optimistic mood remained in the camp and they were determined to fight all the way.

“The squad are not going to throw in the towel and we will maintain a positive approach as we look ahead,” she said.

“I believe if we can get a win and at least two bonus points from our last four matches, we will be safe from relegation.”

Madibaz are second from last on the log with three points, one ahead of University of Pretoria, who have also lost all four of their matches.

Bloem team Central University of Technology are just two points ahead of Madibaz. 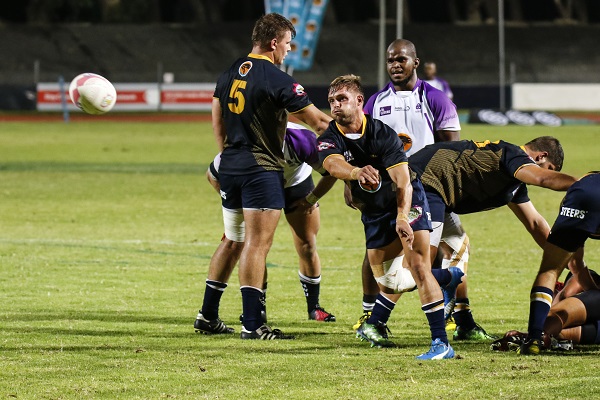