Team Bestmed started their new year on a high note when they welcomed the experienced Yzette Oelofse and youngster Danielle Strydom to their fold.

Oelofse, who won the inaugural Tshwane Classic in November, said this week she was excited about joining the all-women’s team.

“I believe a change is as good as a holiday. And whichever team I race for, I always try to use the opportunity to the max and to have an impact on those around me,” she said.

“Riding with a new team is an opportunity to meet new people and learn from them.”

Oelofse said her initial objectives would be to podium at the SA National Road Championships in Oudtshoorn in early February and the Bestmed Tour of Good Hope in the Cape Winelands a month later.

“Last year I was sixth at the SA road champs. I’d like to improve on that and aim for a podium spot if everything falls into place.

“I have never done a road tour,” she said, referring to the five-day event over almost 500km, “but I have done quite well in mountain-bike stage races over the past four years.

“I had several podium positions in mixed-team races with my husband so I should be able to do well.”

Oelofse was also runner-up in the Fast One, third in the Bestmed Satellite Classic and eighth in the 947 Cycle Challenge last year.

The Pretoria climber and endurance specialist said she was aiming to bring some life experience to the team, being older than the others.

“I want to ensure we keep racing fun, but when we race we must be committed. We should go into everything with a positive mindset and give it our all.

“I’ve been in good form over the past few months. I’d like to build on it and get some good results for the team.”

Strydom, who won the overall title in the women’s half-marathon category at the National MTB Series as well as the finals of the Spur Schools Mountain Bike League, said she was “super happy” when she heard about her inclusion in the team.

“It’s my first time as part of an official team and I’m excited about riding for such an amazing one.”

She said she knew they would look after her in her first year as an U23 rider.

“They care greatly for their athletes; not just about their performances but also their well-being.

“It will be a difficult year, racing in a new category, so that is the type of assurance one looks for.”

The 18-year-old said that she would focus on the Trailseeker and National MTB Series races as well as the 947 Cycle Challenge at the end of the season.

“One’s first U23 year is a brutal one, because now you’re the little fish again. I’ll test the water and get to know the playing field so I can train accordingly and maybe get a few good positions.”

At Team Bestmed, Strydom aspired to be a strong link in an already strong chain; someone the others can rely on.

“I will pull my weight and support my teammates,” she said.

“They can compete on the road as well as off-road. Danielle is no stranger to winning mountain bike races and Yzette is a hard worker whose dedication brought her success last year.”

He said Strydom would bring youthful enthusiasm and Oelofse a strong work ethic to the unit.

The 24-year-old opened her 2018 account when she won the KZN Triathlon Championships earlier this month. 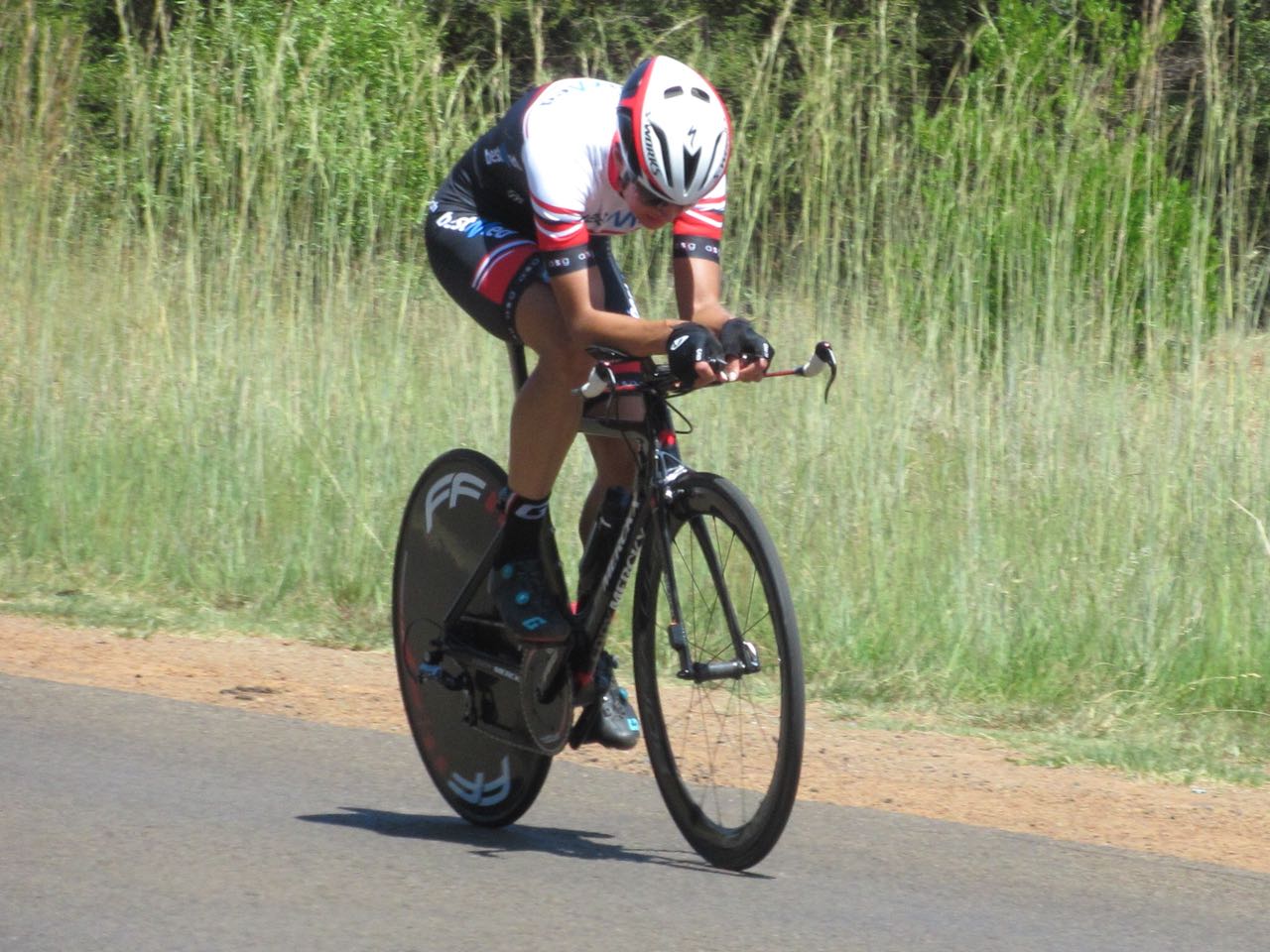