Organisers are literally leaving no stone unturned in their efforts to ensure that the inaugural Bestmed Wild Coast Sun MTB Classic is a family affair of note.

The event, which includes four races for various ages and abilities, will take place at the Wild Coast Sun near Port Edward in KwaZulu-Natal on December 9.

ASG Events, who have a proud record in staging mass participation cycle races around the country, are collaborating with Sun International to make sure their first venture on the Wild Coast ticks all the boxes.

The mountain bike event offers a feature race over 40km, with a supporting distance of 20km. In addition, there is a 2km option for children and a 200m stretch for toddlers.

ASG Events chief Wynand de Villiers said they were excited at becoming involved in the event.

“We’re pulling out all the stops with Sun International to ensure our hospitality and route experience blueprint is manifested in the first edition.”

He said the day was shaped around providing various entertainment options on and off the bike. Participants will enjoy free access to many of the facilities at the Wild Coast Sun and receive a 50 per cent discount voucher to the water park.

“It’s all about having fun on the trails and then having fun with the family afterwards,” said De Villiers.

Continuing their support of the Cancer Association of South Africa, he added that R10 of every entry would be donated to the national body.

The organisers also host the Cycle4Cansa Championship at Sun City each year, an event that has raised millions to combat the disease.

ASG operations manager Darren Herbst, who has been working on the trails alongside local route specialist Ian Wilson, said they were focused on providing a true mountain biking experience.

The 40km route, he said, boasted amazing views and some tough, yet manageable, terrain. He was confident that it would be relished by the riders, provided they had “a bit of fitness under the belt”.

It traverses some of the most iconic trails in the region and includes around 870m of vertical ascent.

The 20km race consists of mildly technical trail, including 435m of ascent, and is rideable throughout.

A total of R10 000 is up for grabs across the races and goodie bags will be given to all online entrants. Entries close on December 5.

For more information, go to www.roag.co.za. 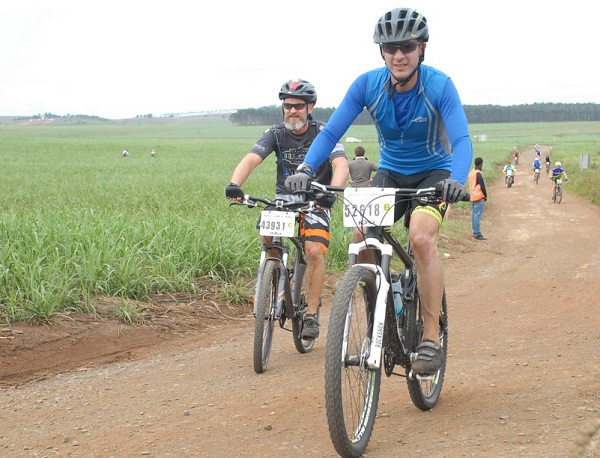