University of Johannesburg men’s hockey captain Gareth Heyns has identified a consistent drive for improvement as the reason behind their Varsity Hockey success this year.

Under the guidance of coach Garreth Ewing and Heyns, UJ retained the title in the biennial event after defeating Tuks in a thrilling final at the Johannesburg campus late last month.

Heyns, who lives in Primrose near Germiston, said he could not single out any individuals, instead putting the triumph down to an overall team effort.

“It was due to efforts from the performance staff, to coaches, to everybody involved with the squad.

“Everyone pushed each other to get better and better. I think that is one of the benefits of the culture that has been created at UJ over the past few years.”

The 24-year-old national player, who attended Bedfordview Primary and Jeppe High, said they now needed to focus on further development of their game as a team.

“We are in the process of rebuilding and we have a few new guys in our system. It is nice to be able to do them justice by winning their first university tournament and to justify their decision to come to UJ.

“I think going forward we need to focus on refining our game. The guys haven’t played together for long but it amazes me at how well they connect with each other.

“That is one thing we can always work on so that everybody is on the same page and we all have one common goal on the field.”

Heyns, who is currently studying towards his master’s degree in marketing, said there would always be ups and downs and that it was unrealistic to think one could never lose.

“Nobody wants to lose but I think if and when we encounter that situation we will need to be humble, mature and professional and use it as a stepping stone in our journey.”

As the defending champions, he said there had been a sense of nervousness before the tournament.

“We attempted to deflect the pressure by focusing on the competition as a new event and not one in which we were trying to defend our title.

“It is always quite a big moment knowing that you have to defend a title, but I really enjoy the pressure, especially knowing the team we had.

“The big thing that was discussed between the coach and us was that we should not go into the tournament with the mind-set of having to defend our title.

“We are a new team, in the process of building something new for the future, and so we decided the approach should be to try and win another title instead of defending one.”

Heyns paid tribute to Ewing’s role, valuing his honest approach and the team environment he created.

“Springer, as we like to call him, was extremely important to our success. He is professional in the way that he approaches games and is straightforward as to how we are performing.

“It is one thing to have a coach who sugar coats everything so that they don’t hurt anyone’s feelings and that does have its place.

“But, with Springer, we always know where we stand and I believe it creates an honest environment, and one where players are determined to improve for themselves and for the guys they are playing with.” 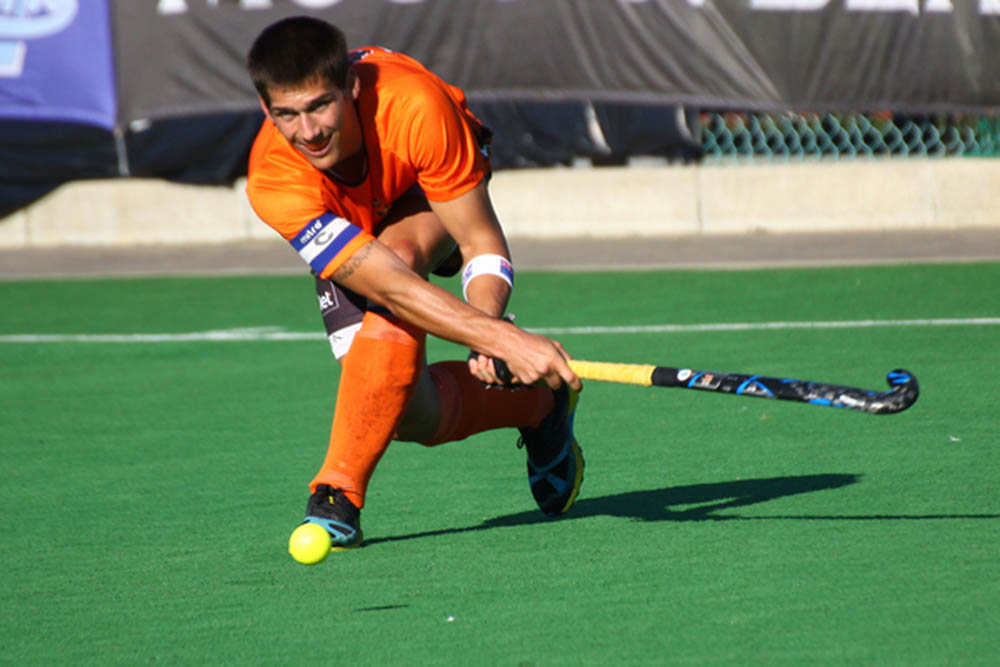