Madibaz judo exponent Lwazi Mapitiza will get a chance to test himself at an international level when he competes in the Commonwealth judo championships at the NMMU indoor sports centre, starting this weekend.

The tournament runs until Thursday and will see competitors from more than 15 countries in action as they prepare themselves for both the Olympics Games in Brazil this year and the 2018 Commonwealth Games.

Besides Mapitiza, NMMU coach Ben Gallant has been chosen to manage the cadet team (15 to 17 age-group) at the championships.

The 25-year-old Mapitiza said he had mixed emotions ahead of the event.

“Going into this tournament I have mixed emotions as I have not competed in a tournament of this level in a while. But, that being said, I am determined and excited to test myself against international fighters.

“I hope, as any other fighter would, to take first place and to make my country and school proud.”

Having grown up in New Brighton, Port Elizabeth, Mapitiza attended the Edu-College and VP Grey primary schools before matriculating from Lawson Brown. He is now studying information technology at NMMU.

With a father, sensei Mtunzi Mapitiza, who was closely involved in judo, the younger Mapitiza was introduced to the sport at the age of five and a lifelong passion was created.

“I started with my father at Kazuzo Judo Club and when that closed I joined the Meiji Judo Club under sensei Billy Matoto,” said Mapitiza. “Then, after I made the elite judo squad, I was coached by sensei Andrej Blady from Poland.

“One of my achievements was placing third at the Zone 6 African Championships in Zambia in 2009.”

He paid tribute to all those who have helped him in achieving his goals.

“The list is long, but first and foremost is my father. He has been there every step of the way throughout my career.

“Then there are all my instructors, from sensei Billy Matoto and Andrzej Blady to NMMU sensei Ben Gallant and all my teammates. They have all contributed to my success.”

Mapitiza also thanked the Eastern Cape Academy of Sport (ECAS) for helping him in his preparations for the Commonwealth competition, while adding that NMMU had provided the facilities for him to take his skills to the next level.

The 62-year-old Gallant, who has been involved in judo since 1968, said the championships would give the South African competitors the chance to compare themselves with their overseas counterparts.

“It is a very important tournament as it gives the fighters a chance to compare themselves to other countries and to see their level of competency as individuals and as a team.

“The tournament will also give me the boost to be recognised internationally as there are 15 other countries taking part. It is an honour to represent your country at this level.”

“My coach was the late Jack Bramwell. He was assisted by Aubrey October and Eric Trotter,” said Gallant.

“After five years, all three coaches stepped down and I was forced to take over, and I have been coaching ever since.”

Gallant coaches at NMMU as well as Stepping Stones in the northern areas. He holds a third dan black belt, recognised by the International Judo Federation. 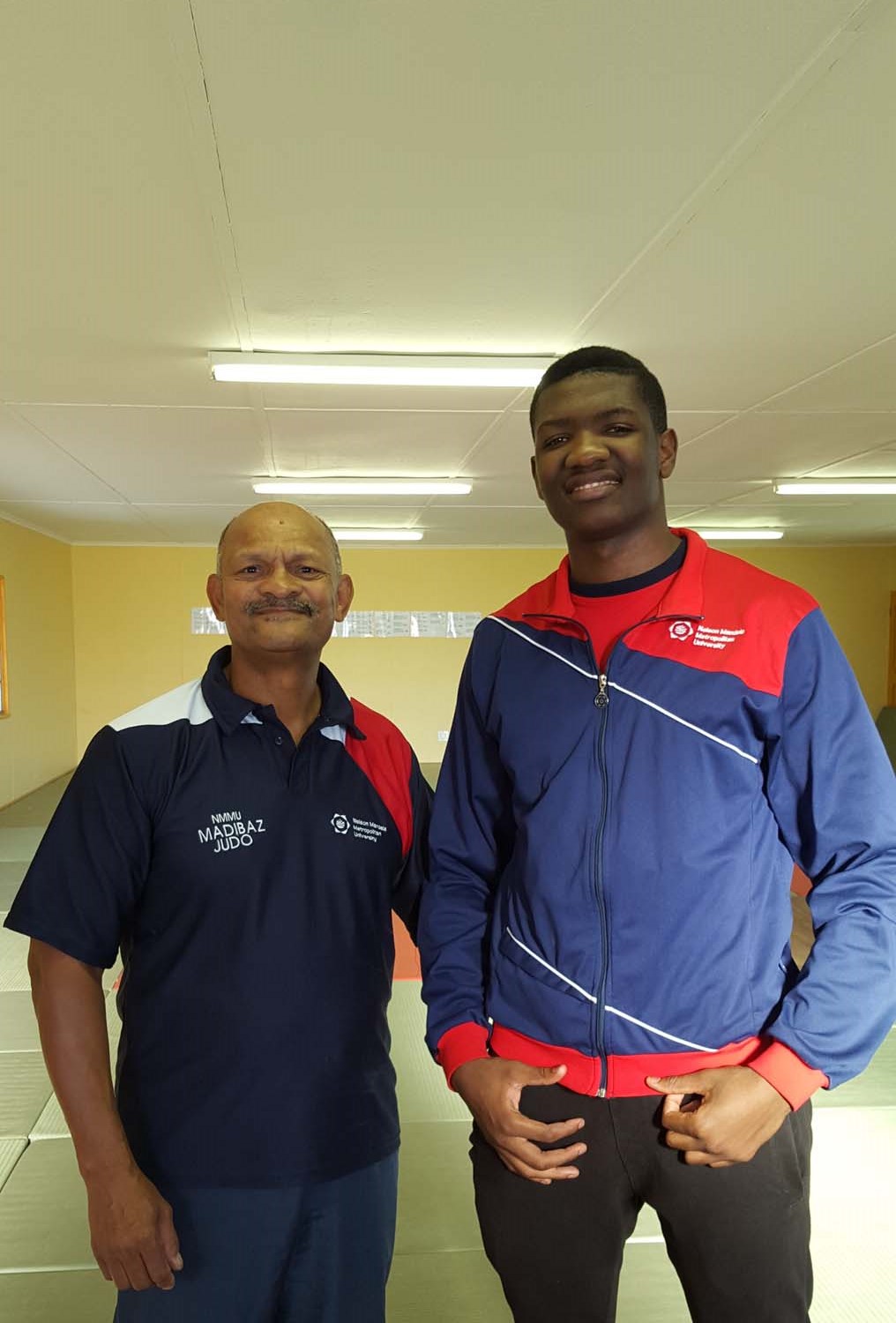