The Madibaz football team will be on the prowl for their first Varsity Football win when they take on the defending champions in their third outing of the season on Monday night.

The NMMU side will have all to play for against the University of Pretoria at the Tuks Stadium after going down 0-1 to Wits University in Johannesburg this week.

“Preparation has been going well and the boys are working hard to come back with a positive result,” said Madibaz head coach Graeme Harrison.

“Tuks is a strong side so we will have to be at our very best if we are going to beat them.”

Harrison said the hosts would come at his team with all their firepower in what he expected to be a tough and physical encounter.

“It’s not an impossible feat. After all our preparation this week I think we will be ready for anything they throw at us.”

Harrison said it was imperative that the Madibaz came away with maximum points if they were to stand a chance of making it to the semi-finals.

The Port Elizabeth team are currently sixth on the log with a single point from their opening round draw against Vaal University of Technology.

The Madibaz will be without the services of injured star striker Kieran Koert. He will be replaced by Simamkele Thobi, while Fuzo Zantsi gets his start ahead of Achuma Klaas.

“It is a great opportunity for Fuzo to show what he is capable of and I am expecting a good performance from him,” said Harrison. 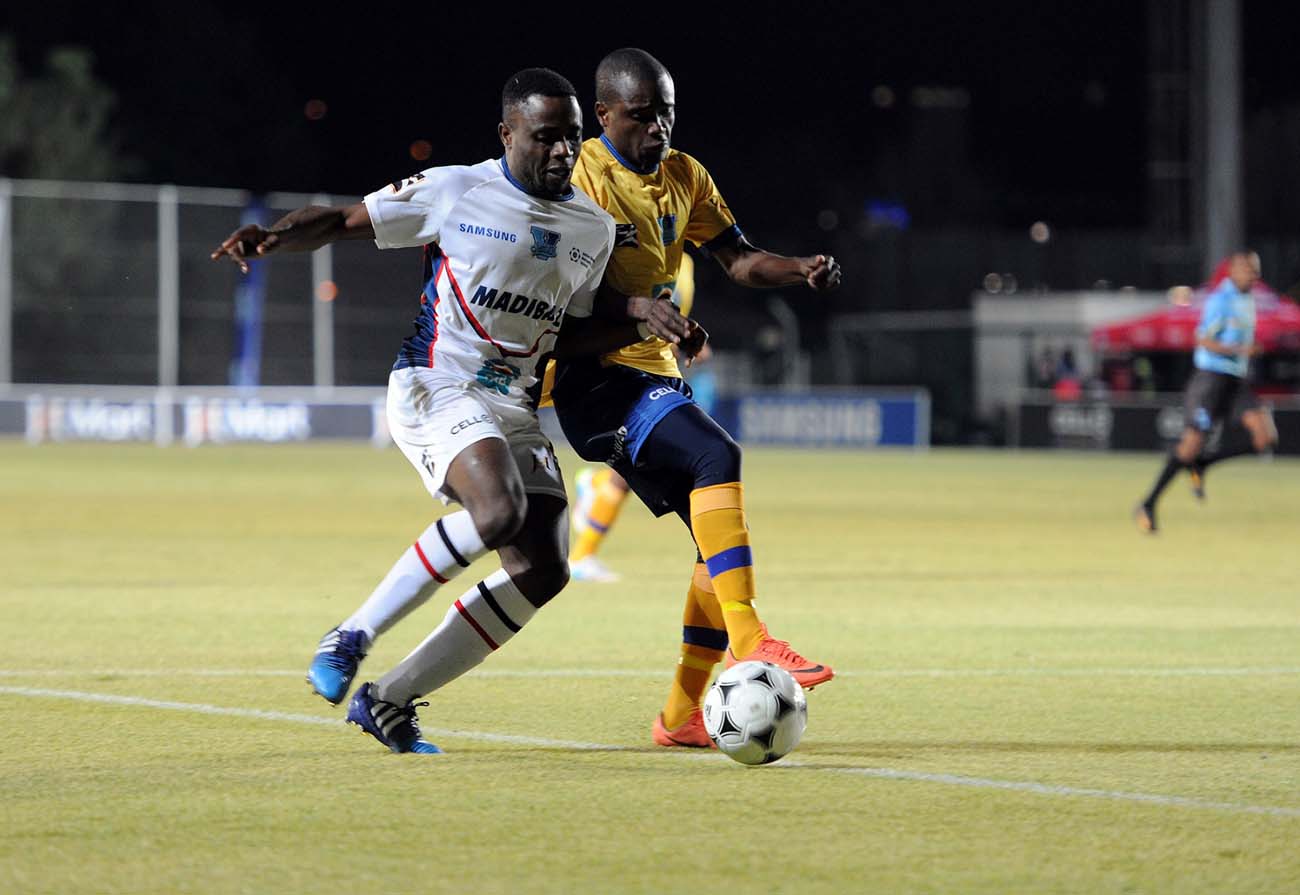