Leading NMMU-Madibaz field athlete Ischke Senekal will be targeting a strong performance at the University Sport South Africa (USSA) athletics championships in Polokwane from April 29 to 30.

As the last major competition of the season, the meeting will provide an opportunity to qualify for the Olympic Games in Rio de Janeiro this year, something which will be at the forefront of Senekal’s mind.

Madibaz athletics manager Nellis Bothma said Senekal would be one of the university’s top candidates for medals.

“She will definitely try to qualify for the Olympic team and achieve gold medals in the discus and shot put disciplines.”

The 23-year-old former Brandwag pupil has regularly featured among the top field athletes in South African athletics and won discus gold medals at the African junior championships in 2011 and at the Zone VI U20 Youth Games in Zambia the following year.

Besides Senekal, Bothma said there would be several other athletes keen to make an impact.

“Our other top female performers will be Bianca Blom in the hammer throw, Cherise Sims in the 3 000m steeplechase and Cayla Seddon who will again try to qualify for world juniors in the 100m hurdles.”

Among the men, he said Mariano Eesou and Lwazi Mkhaliphi would be chasing medals in the 5 000m and 10 000m, while Garth Ellis would try to improve his personal best of 2.15m in the high jump.

“We are also banking on our sprinters to perform in the relays and in the long jump Divan Manuel would like to clear the 7.50m mark.”

Bothma said the athletes had undergone six months of preparations for the USSA champs and, despite several injury scares to top athletes during the season, were ready for the challenge of taking on some of the country’s top competitors.

“They have competed in the provincial and national championships as well as the Varsity Athletics series and are fully prepared.”

Bothma said the athletes were keen to show their potential even though they would be competing at altitude, which made it more difficult for the long-distance runners.

“As this is the last big meeting of their season, it will hopefully culminate in top performances for each individual and show the hard work and dedication put in by both the athlete and coach.

“Because of their participation at SAs and in the Varsity Athletics series, our athletes know what to expect and where to improve their performances.” 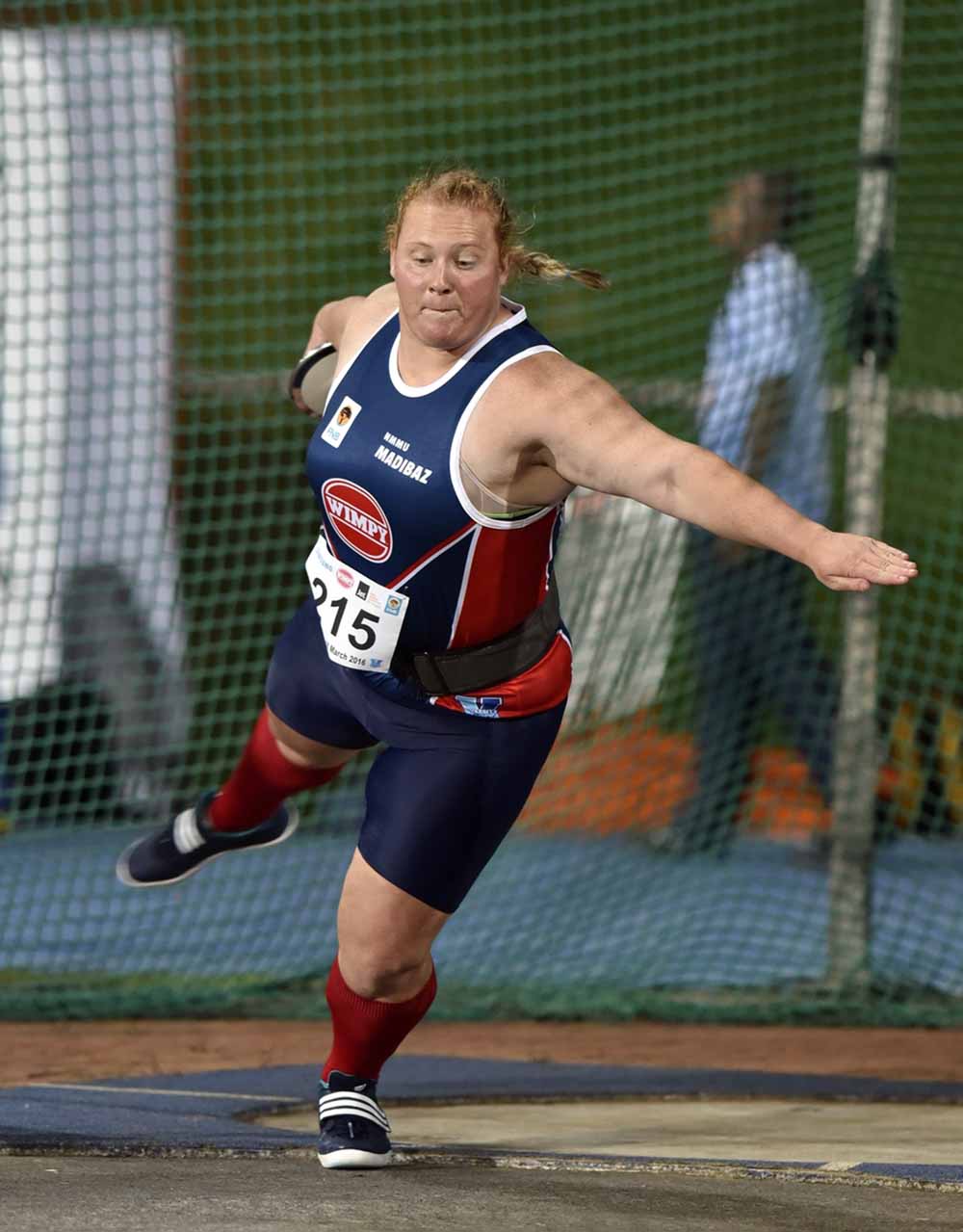 NMMU-Madibaz field athlete Ischke Senekal is ready for the University Sport South Africa (USSA) athletics championships that will be held in Polokwane from April 29 to 30. Photo: Supplied