Four Mecer NMMU-Madibaz cricketers have an ideal opportunity to showcase their skills at another level when they represent the SA Universities team in the Future Cup in Kimberley from Friday to Sunday.

Onke Nyaku, Solo Nqweni, Junaid Dawood and Matthew Christensen are all part of the 14-man squad aiming to retain the title the varsity side won last year, while also using the tournament as a chance to impress any talent scouts.

Nyaku and Nqweni, who are from East London and Port Elizabeth respectively, have represented Eastern Province while Christensen, a second-year student originally from the Western Cape, have captained the provincial side.

Dawood, a legspinner who also hails from the Western Cape, has impressed in his first year at NMMU.

The SA Universities side will be up against an SA Franchise Academy outfit and the SA Rural team in a series of limited overs games over the weekend.

The purpose of the three-day tournament is to ensure a smooth transition for cricketers who have recently left school and to prepare them for the next phase of the Cricket South Africa pipeline.

NMMU cricket manager Sipho Sibande said they were extremely happy to have three players in the national varsity squad.

“It is great exposure for the players and an excellent opportunity for them.

“These sorts of tournaments are very important for our cricketers, closing the gap between our school-leaving or varsity players and the semi-professional level.

“There used to be a time when players in this category were lost in the system but these events give them a chance to test themselves,” said Sibande.

“Our players are extremely excited to be included in the varsity team and they will certainly not be taking it lightly.

“It’s a chance for them to showcase their talents and to bring back the knowledge they gain to assist their fellow students.”

The weekend in Kimberley will also give the players a chance to stay in shape for the national club championship, which will take place in Pretoria from April 22. The Madibaz will again represent Eastern Province after winning the premier league last month. 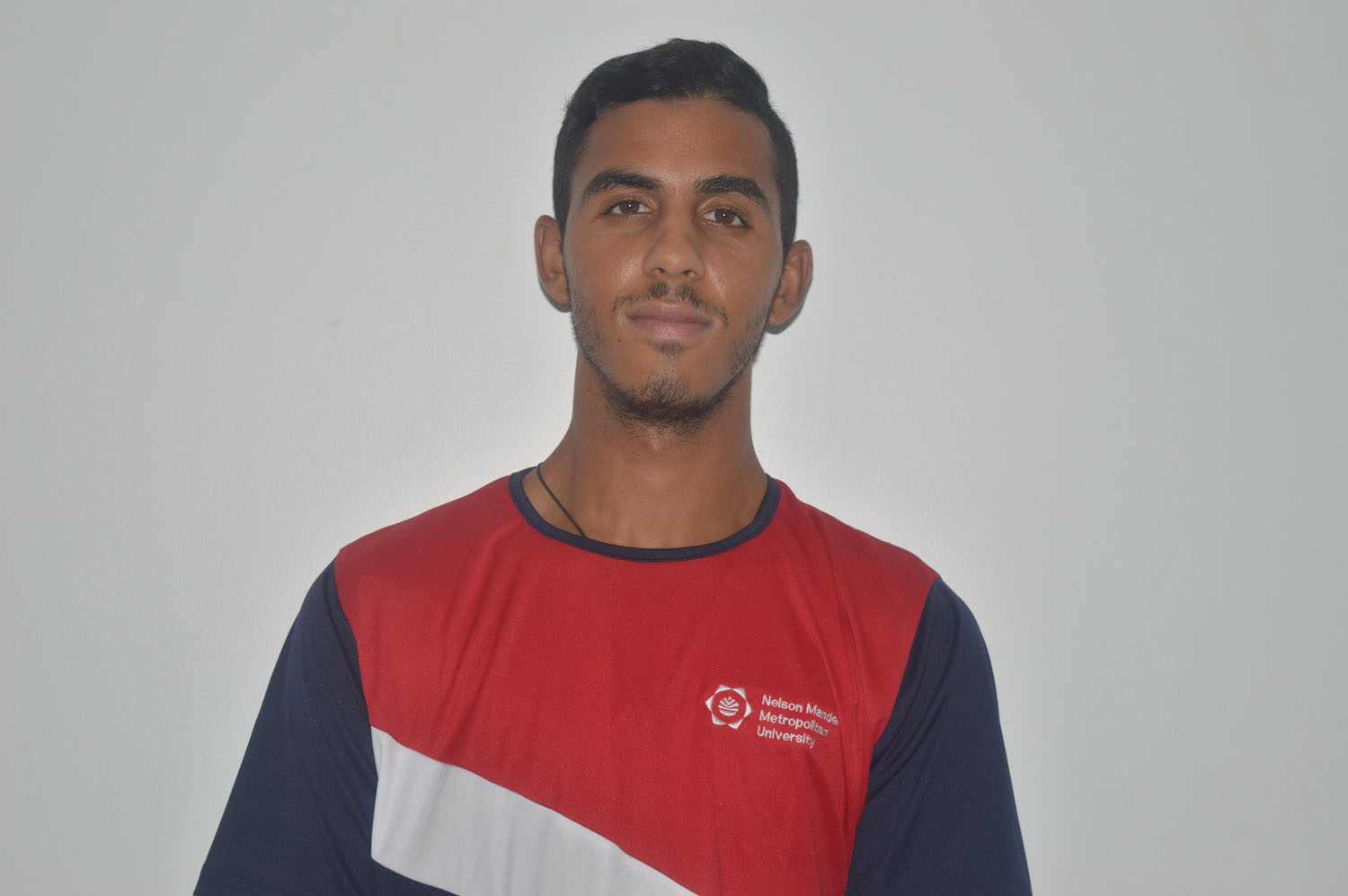 Mecer NMMU-Madibaz stars Onke Nyaku, Solo Nqweni, Junaid Dawood and Matthew Christensen have been included in the SA Universities team that will compete in the Future Cup in Kimberley from Friday to Sunday. Photo: Supplied