The Mecer NMMU-Madibaz cricket team are aiming to reach the knock-out phase of the Varsity Cricket tournament that gets underway in Potchefstroom on Monday.

“Our immediate goal is to improve on last year’s performance where we narrowly missed out on the semis,” head coach Baakier Abrahams said on Wednesday following the team announcement.

“As a maturing side, we are looking to stick to our processes and ensure that we execute our game plan. We will take it day by day in what will be a very competitive tournament.”

He said a player like all-rounder Onke Nyaku would bring balance to the side and could create an impact during the week.

Others who could turn a match for the Madibaz, he said, were hard-hitting strokeplayer and wicketkeeper Hanno Kotze and bowler Junaid Dawood, who recently joined the team from Cape Town.

“Junaid is an exciting leg-spinner and will provide the X-factor that the team requires.”

Brown said the team was in good form and looking forward to what he called “one of the most exciting weeks for a player”.

“It’s awesome for us to be able to play on live TV and in front of crowds. We are hoping to do it justice by putting in the performance that we know we are capable of.”

Abrahams said Varsity Cricket, and the T20 format in particular, was exciting and presented an opportunity for university cricketers to showcase their skills on a national platform that formed part of the Cricket South Africa pipeline. 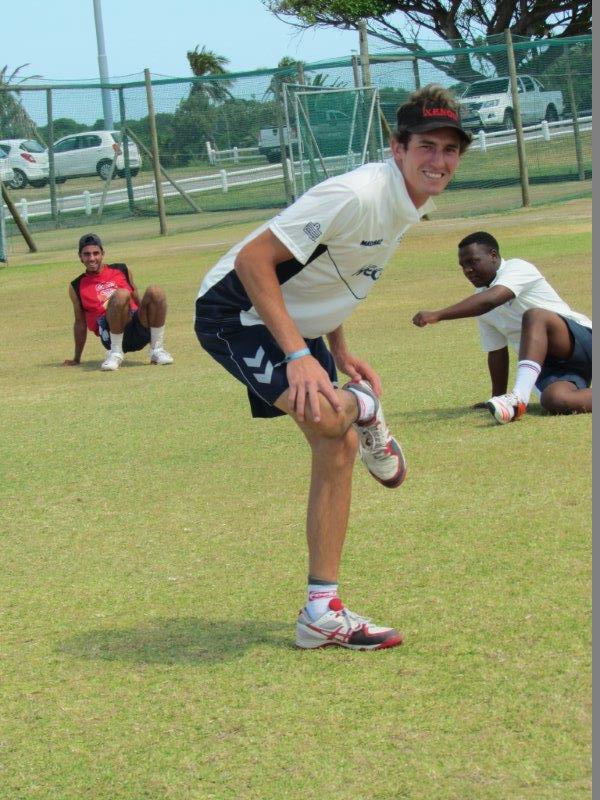