The University of Johannesburg’s rugby team will be looking for continuity and balance as they head into the 2016 FNB Varsity Cup with the goal of bringing home the trophy.

A stalwart captain, reliable senior players and a handful of young up-and-comers have spent some time in the gym over the last few weeks but coach Werner Janse van Rensburg said their real preparation for the coming season would start once the final examinations were behind them.

“The guys have been training, specifically working on their strength and conditioning, and in those first two weeks of December we will head out onto the field and start practising our skills,” said Janse van Rensburg.

Despite UJ’s early exit from this year’s tournament, losing out on a spot in the semi-finals, Janse van Rensburg said he was still happy with his team’s performance.

“Looking back at this year’s competition, we only narrowly missed out on the play-offs. We won three out of seven games.”

“After Varsity Cup we went on to win every competition we participated in, including the USSAs in June. We still have a lot of the same players, forming a strong team, and I believe big things are coming if we continue down the same path.”

Janse van Rensburg will be looking to loose forward Kobus Porter to lead the side again. He believes the 24-year-old is a strong leader who will bring a sense of calmness and stability to the team as he has spent some time in the UJ rugby system and has the players’ respect.

Other senior players returning to the squad include lock David Antonites and backline speedster Aphiwe Dyanthi, bringing more continuity into the side.

“I believe we have a team that is fully capable of bringing the trophy home. There are however still a few months before the tournament and a lot can happen before then.

“We need to take it one step at a time, and for now the players just need to focus on their exams. That is the most important thing right now.”

“One step at a time” promises to be Janse van Rensburg’s approach to the season as a whole, and he will not be looking beyond their first home game against the FNB Madibaz.

“We have the home ground advantage and will look to secure the win and build our confidence heading into the rest of the tournament.

“The Madibaz are a tough side, and a home-ground win against them will be the ideal start to our 2016 campaign,” said Janse van Rensburg.

The first Varsity Cup encounter kicks off at 6.30pm on February 8. 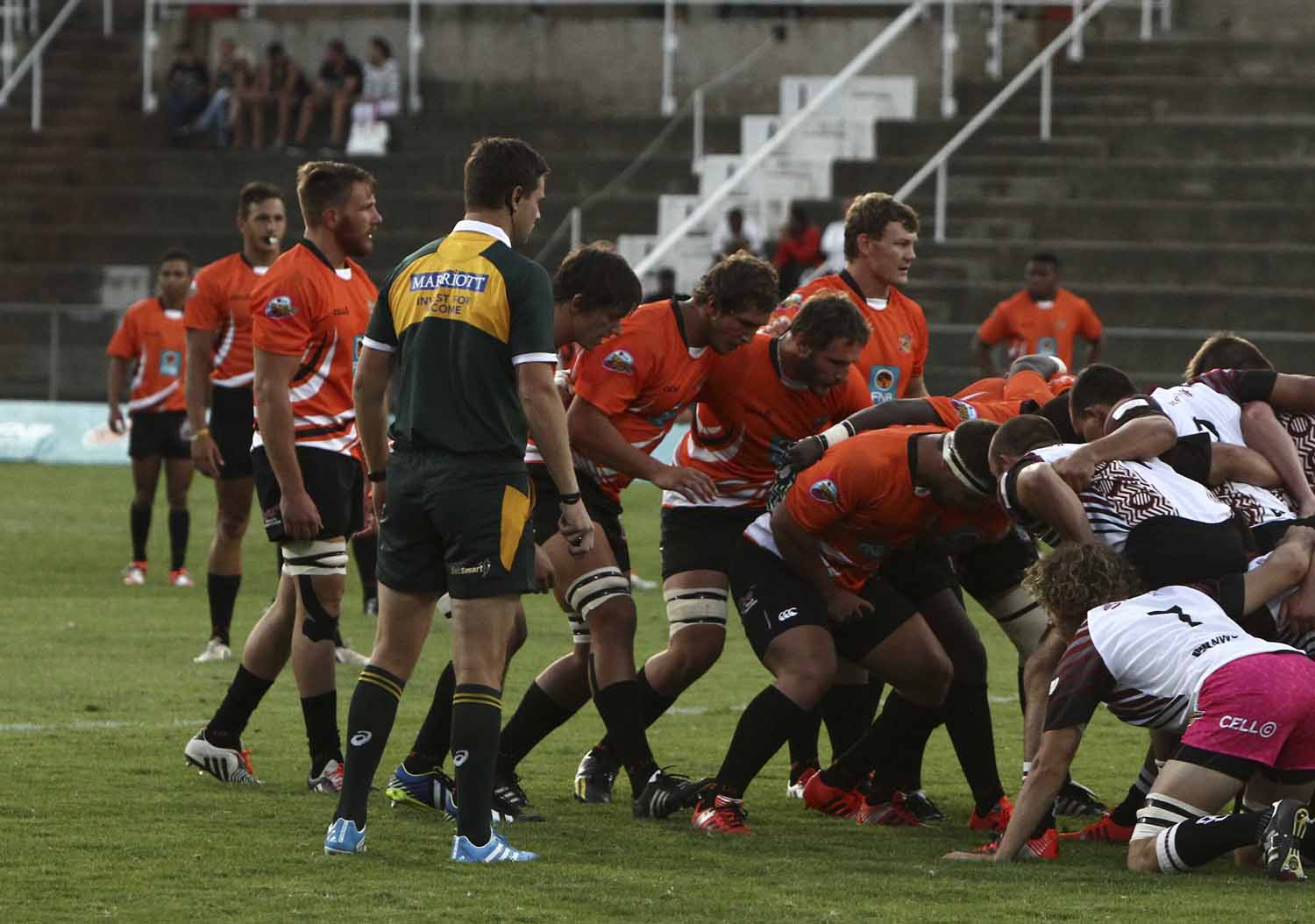 Issued by: Coetzee Gouws
On behalf of: UJ Sport